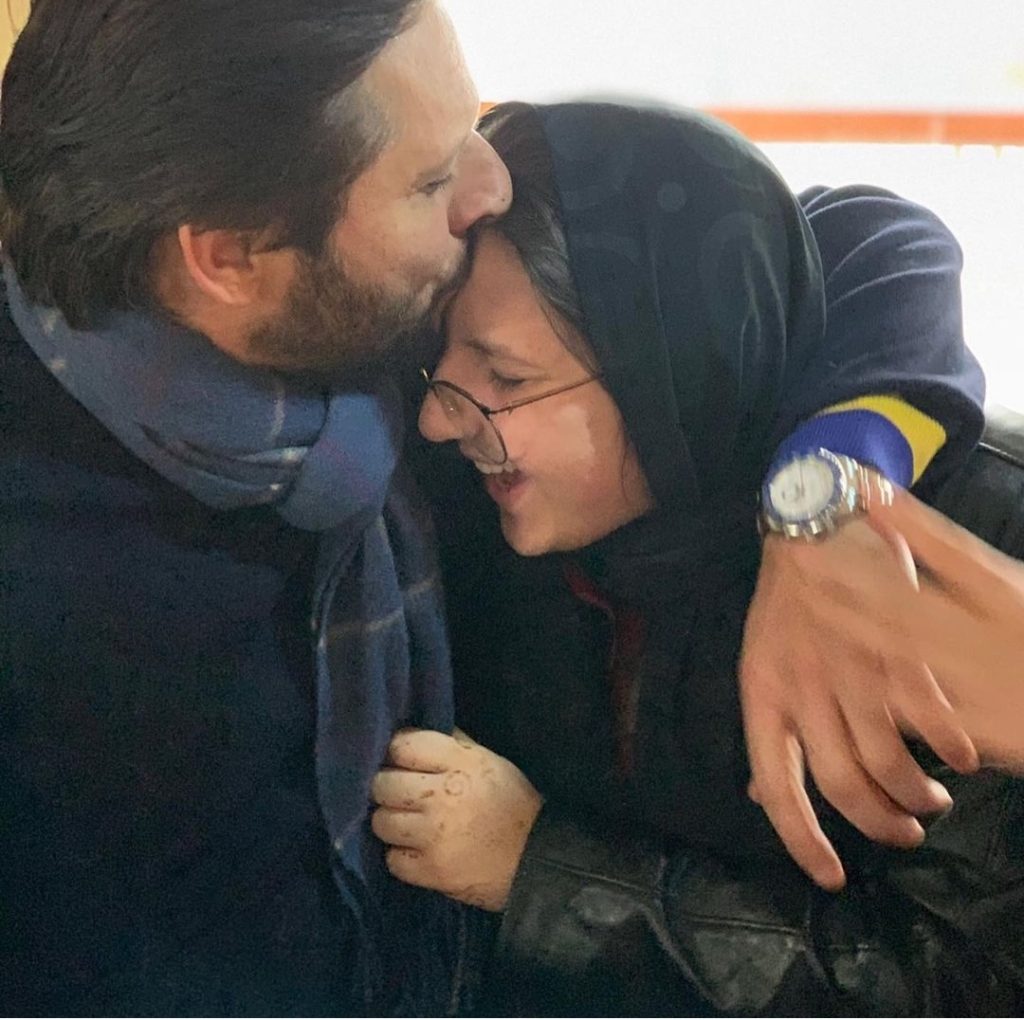 According to sources,Aqsa Shahid Afridi is tying knot with Naseer Nasir Khan and they both make a perfect couple together.The fast pacer of Pakistan Shaheen Shah Afridi has also arrived in Karachi to attend the wedding ceremony of his sister in law Aqsa Shahid Afridi. 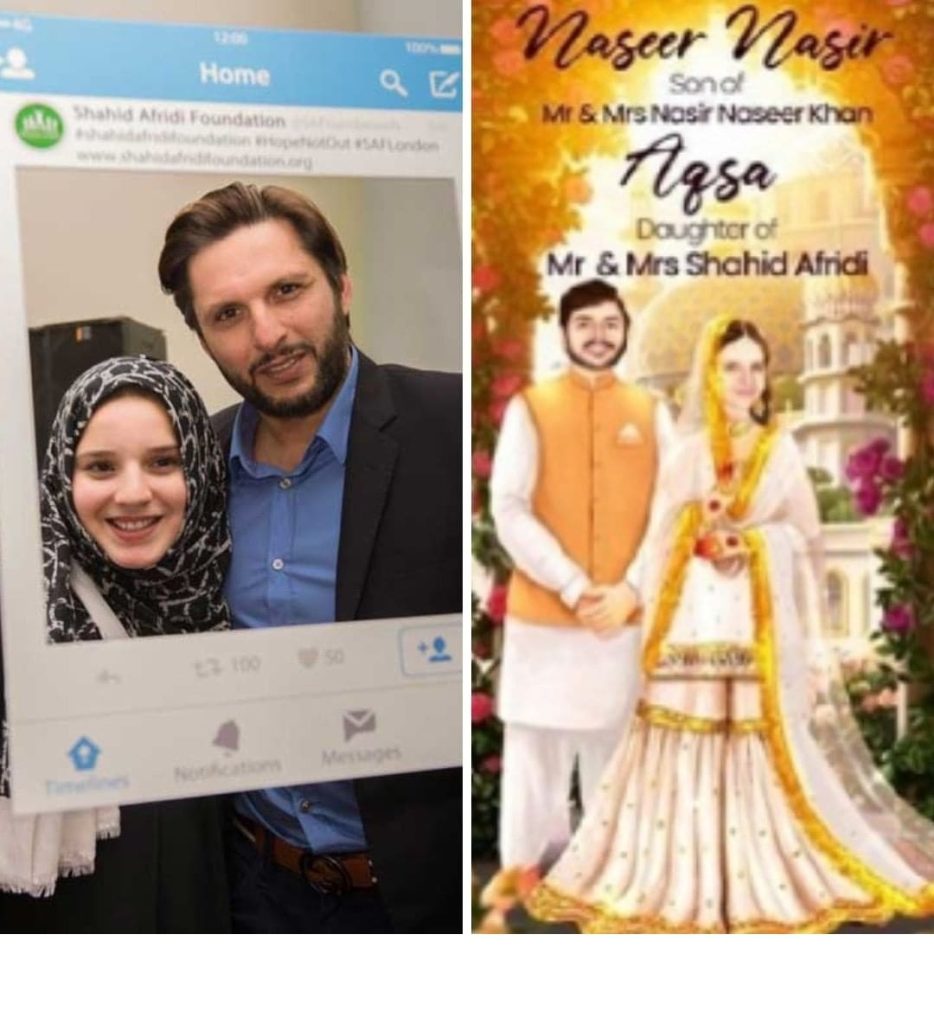 Shahid Afridi started his marriage life by marrying at a very young age and by the grace of Allah,he is the father of Five daughter but he still looks fit and young.

It should be noted that the second eldest daughter of veteran cricketer Shahid Afridi,Ansha is also getting married to first choice bowler of Pakistan Shaheen Shah Afridi.But the date is yet to be revealed.According to reports,the left-arm pacer, who got engaged last year, will be marrying his lady love on February 3, 2023. 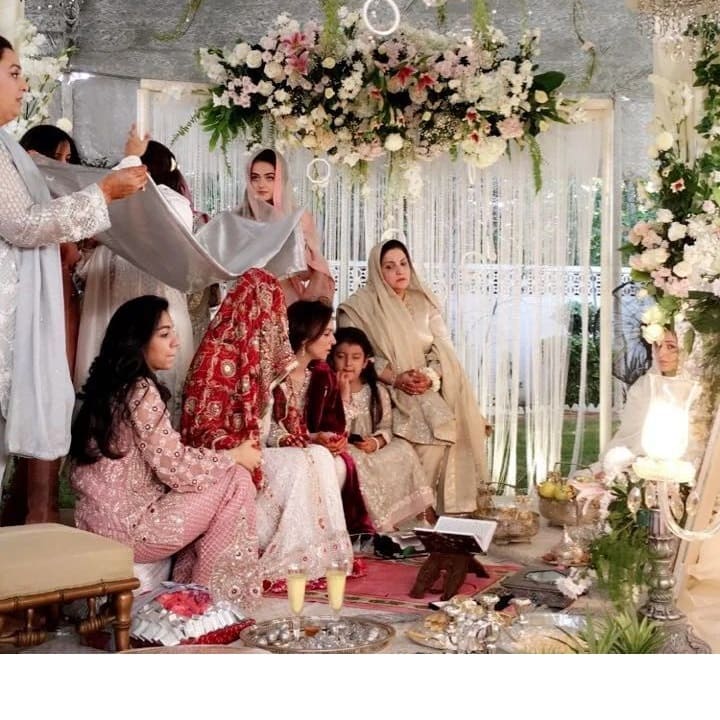 Both the families have started their preparations for the intimate nikkah ceremony which will take place as per the Afridi tribal traditions, whereas the rukhsati of the star kid and reception will be held later, as confirmed by the former all-rounder of the national cricket team himself.

The nikkah pictures of Aqsa Shahid Afridi has been going viral on internet so lets take a look at them. 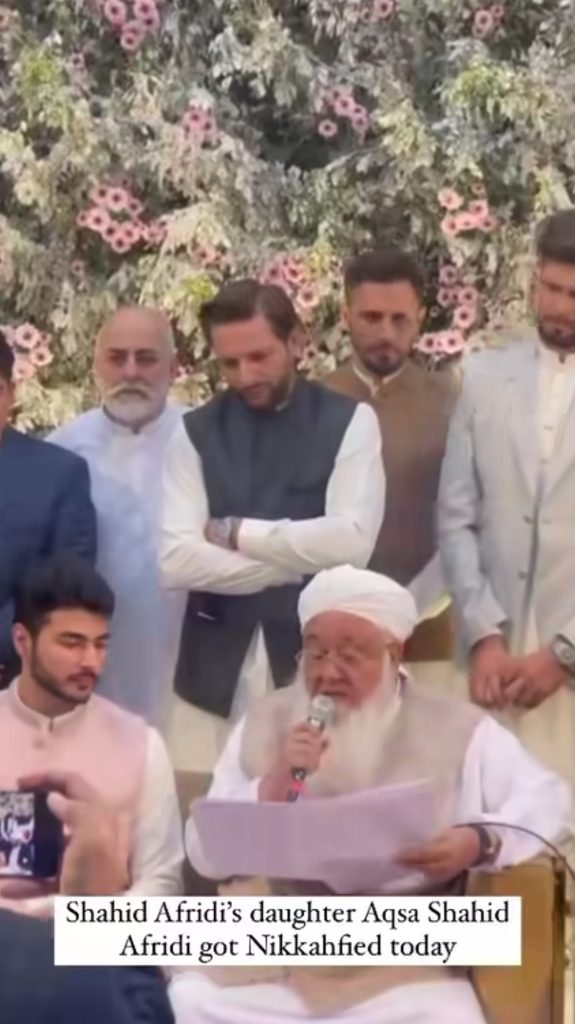 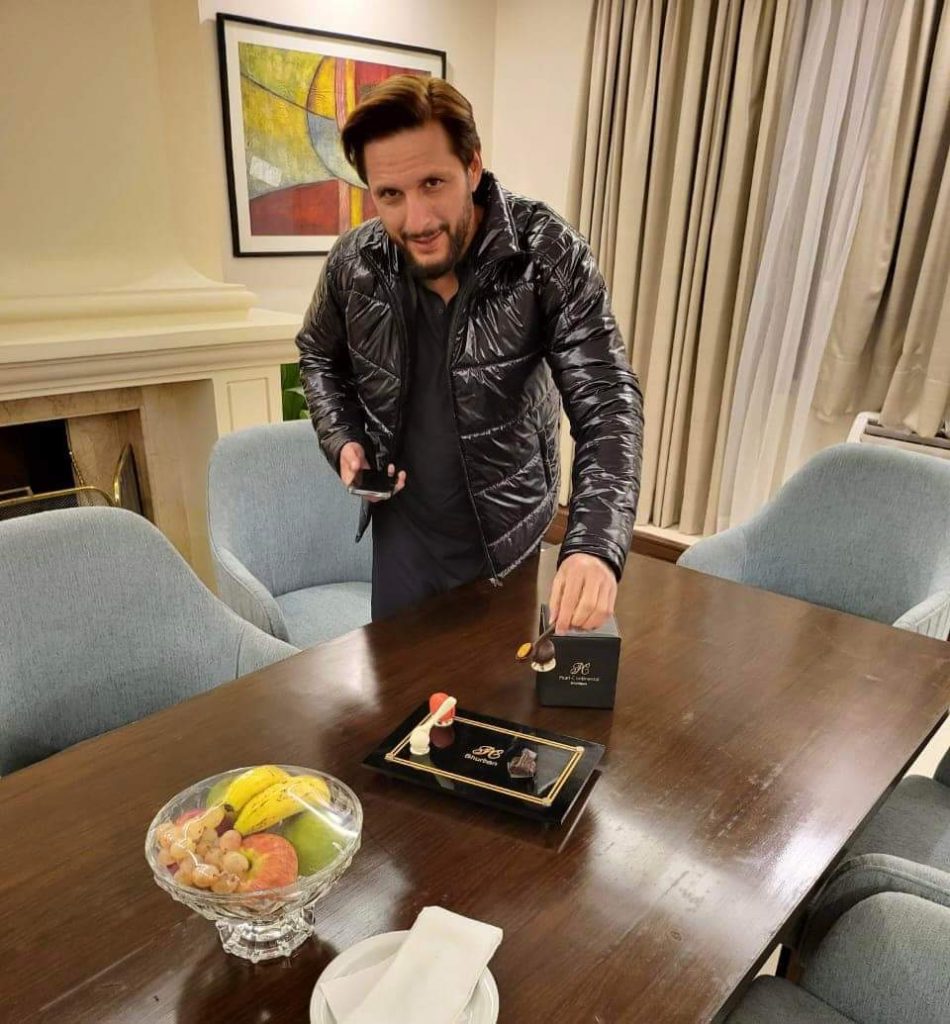 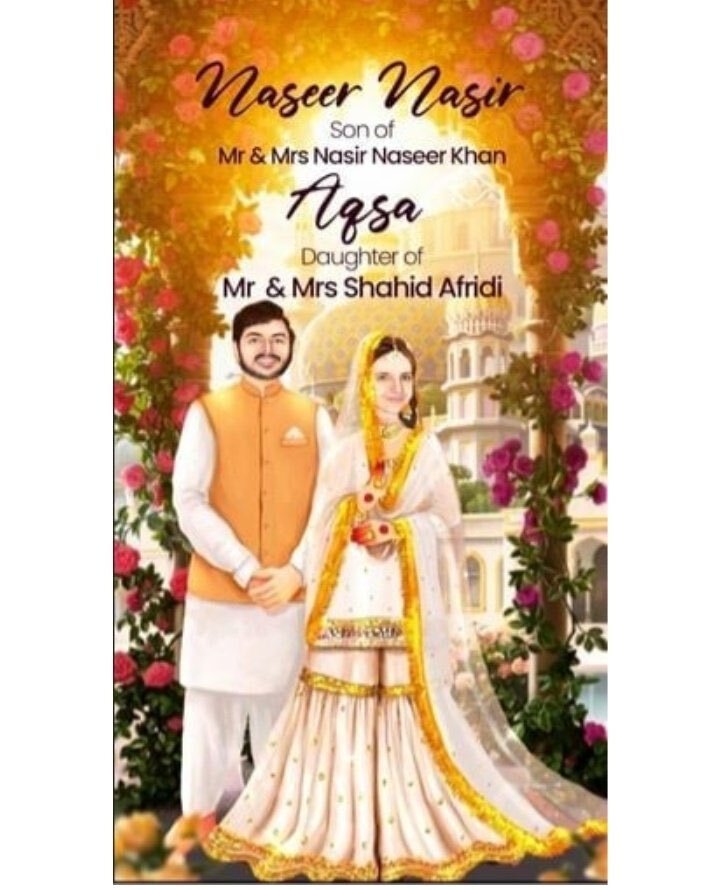 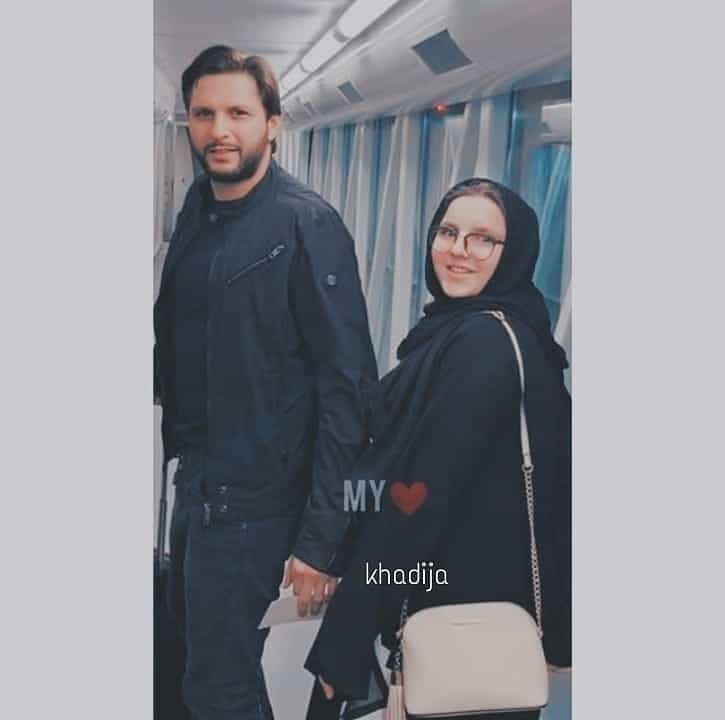 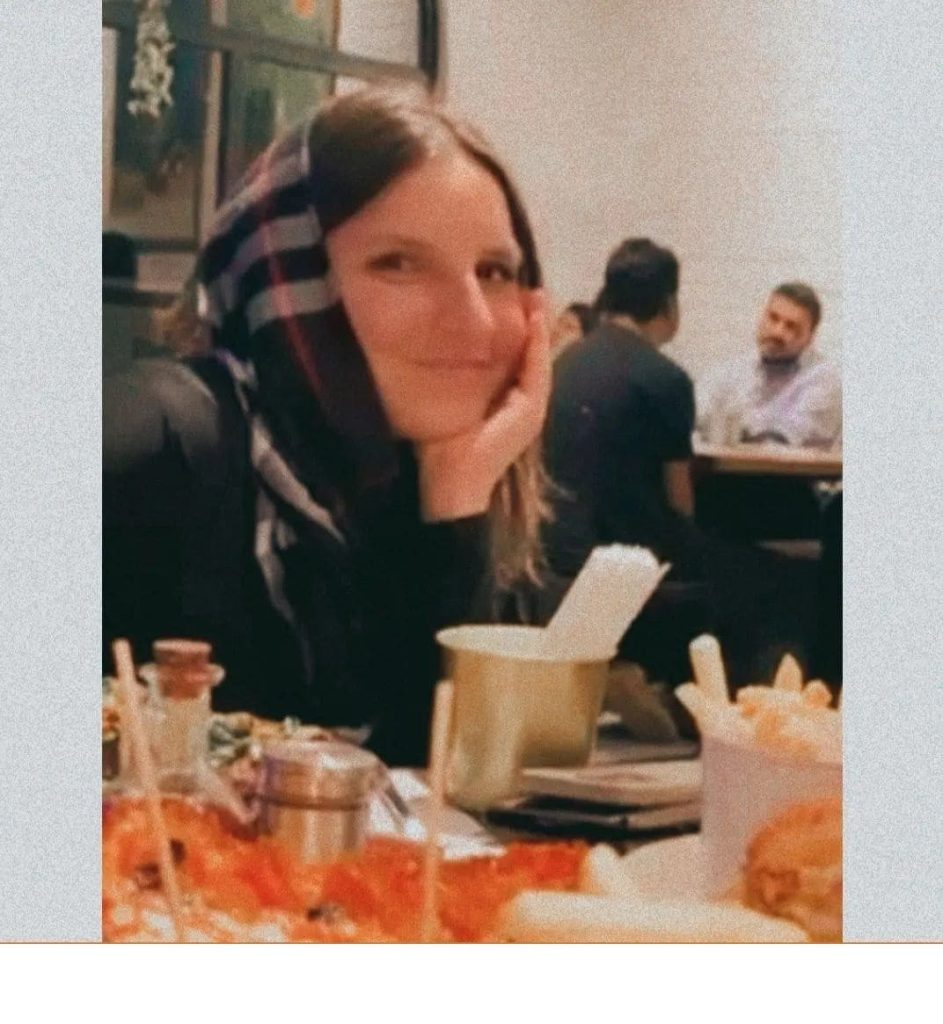 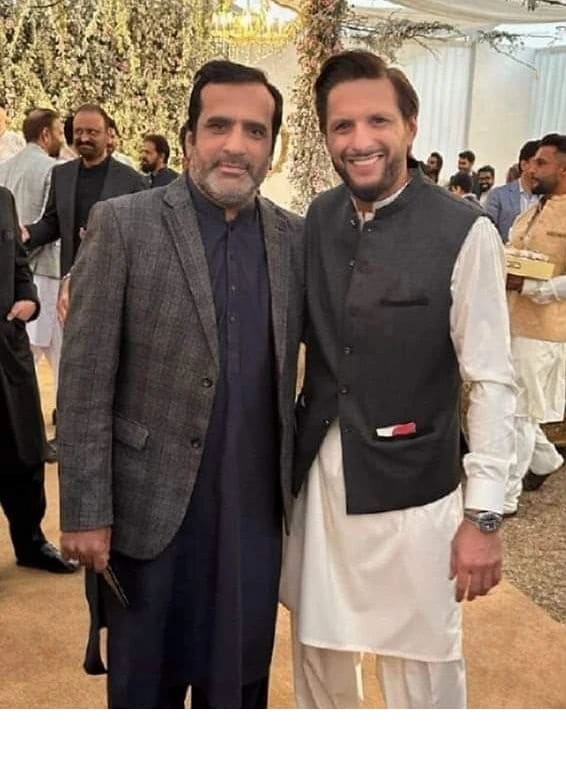 Some fans are saying that Shahid Afridi is looking more handsome than the Dulha himself.Legendary cricketer Shahid Afridi seems a bit confused in the pictures. 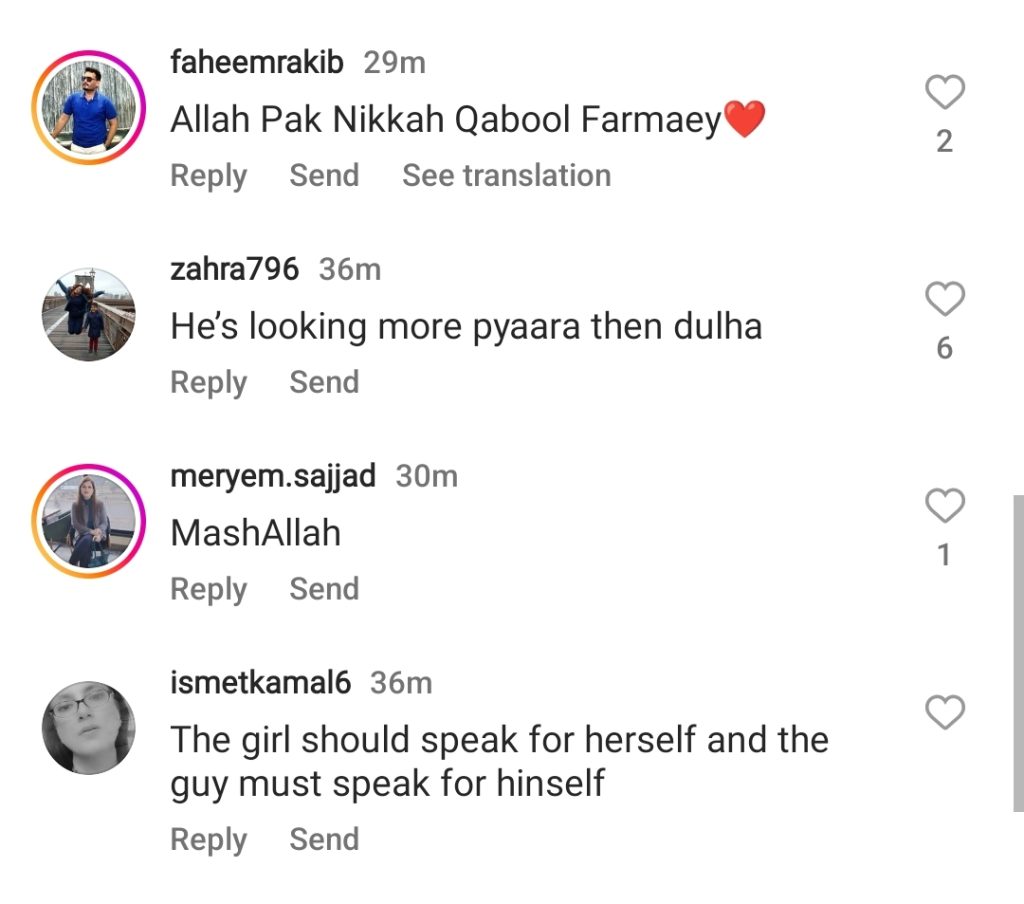 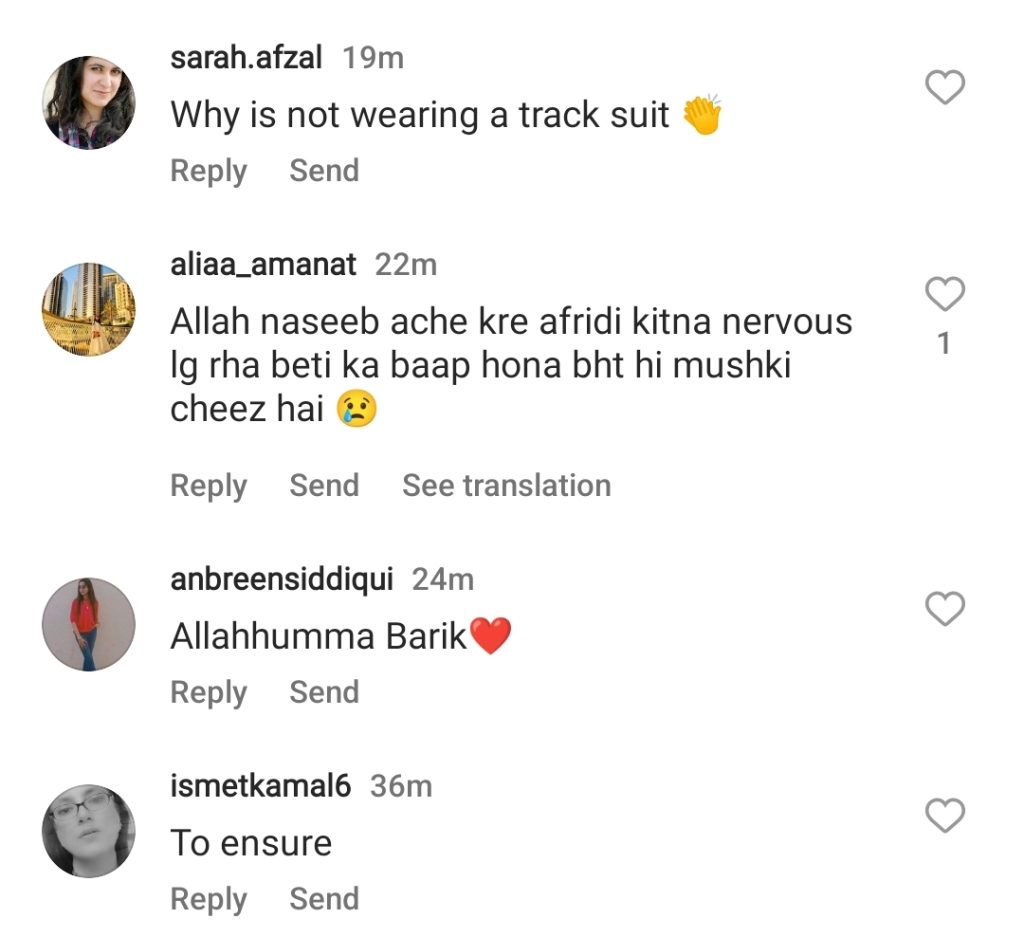