Waqar Younis was once considered as one of the best right handed bowler of Pakistani national team.He has been rewarded as one of the greatest players in the history of cricket.Right now due to increasing age,Waqar Younis does not play in the team but he is a cricket coach for the Pakistani national team.Waqar has also captained the team in the past. 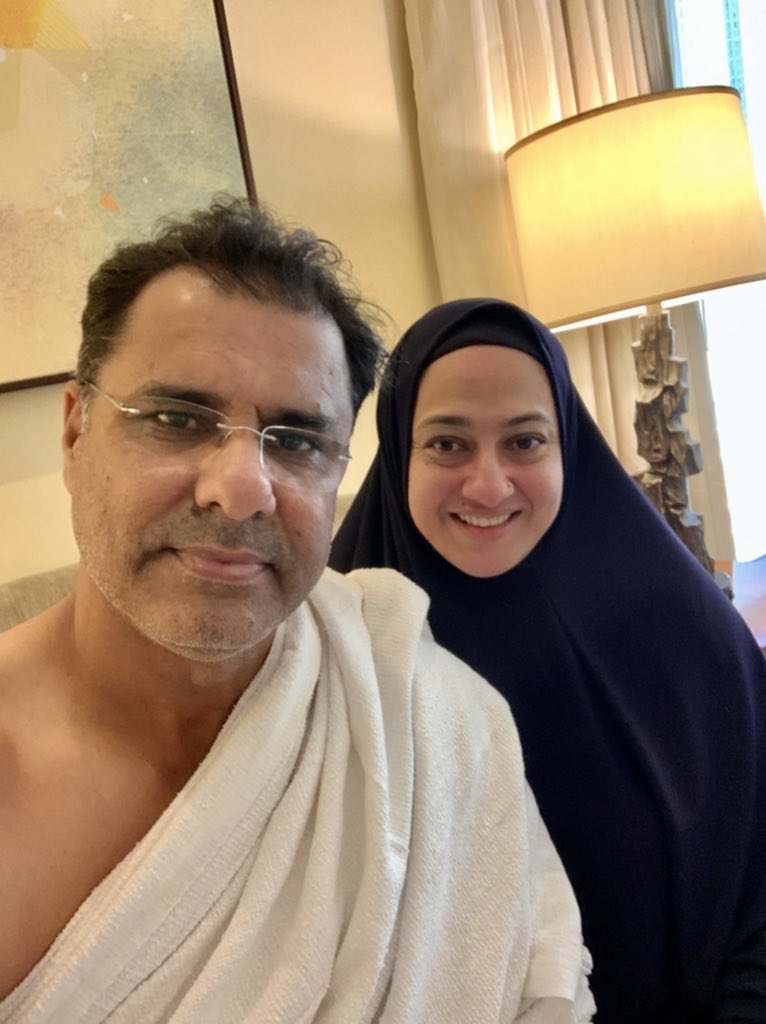 It seems like that Waqar Younis and his wife Faryal Waqar are performing Umrah these days as the head coach has posted some pictures on Twitter in which the couple is present in Makkah and Masjid Nabavi.Waqar Younis posted the photo and wrote in the caption that Alhamdulillah, Allah has invited us to his house.His son is also present in the pictures.

Waqar Younis is being congratulated by the fans and followers for performing the Umrah.It is such a pleasure to be at the holy place.Only the chosen ones are invited there and now Waqar Younis is one of them.

If we talk about the age of coach Waqar Younis then he will turn 51 on 16th of November as he was born in the year 1971.He tied the knot with Faryal Waqar in 2000 when he was only 29.Waqar Younis has also been awarded with the pride of performance award and also wisden cricketers of the year. 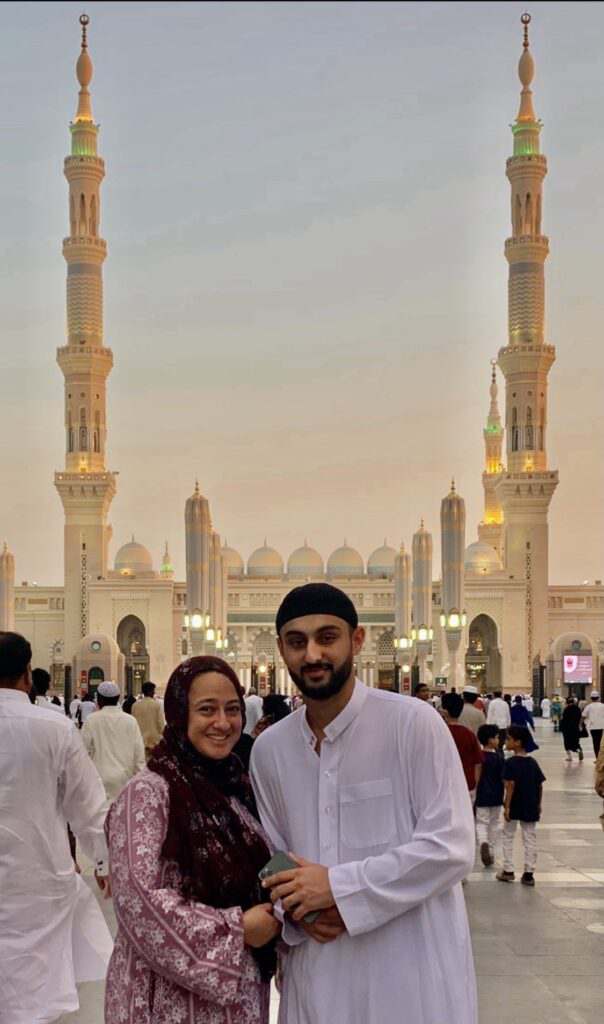 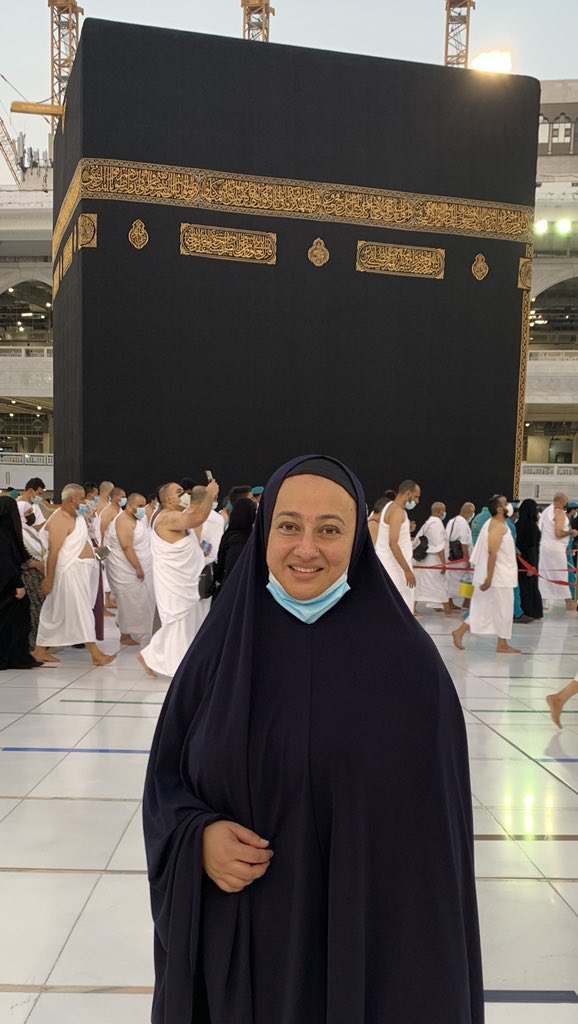 For those who don’t know,Waqar Younis is also the former bowling coach of Pakistani national team.

Did you already know about this news of Waqar Younis performing Umrah?Must tell us in the comment section below and don’t forget to follow us on Facebook for daily updates from all over Pakistan.
Thanks 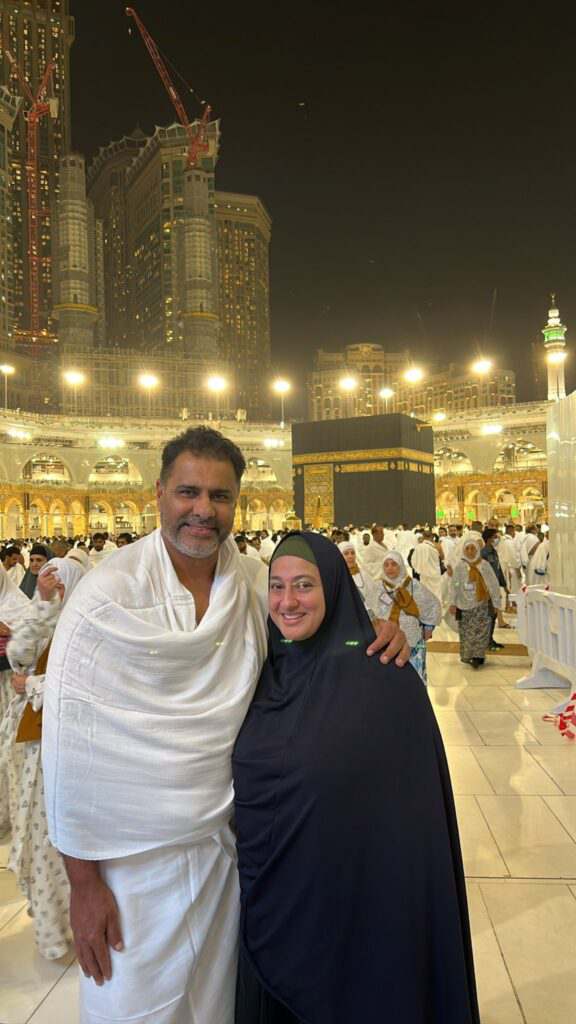 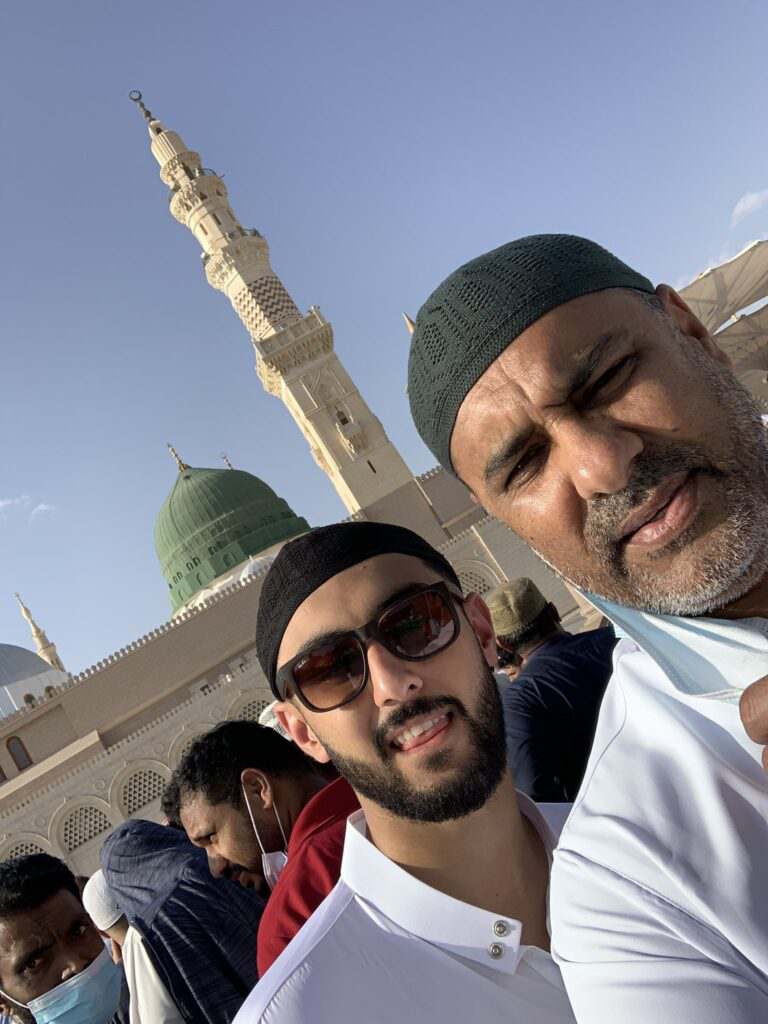 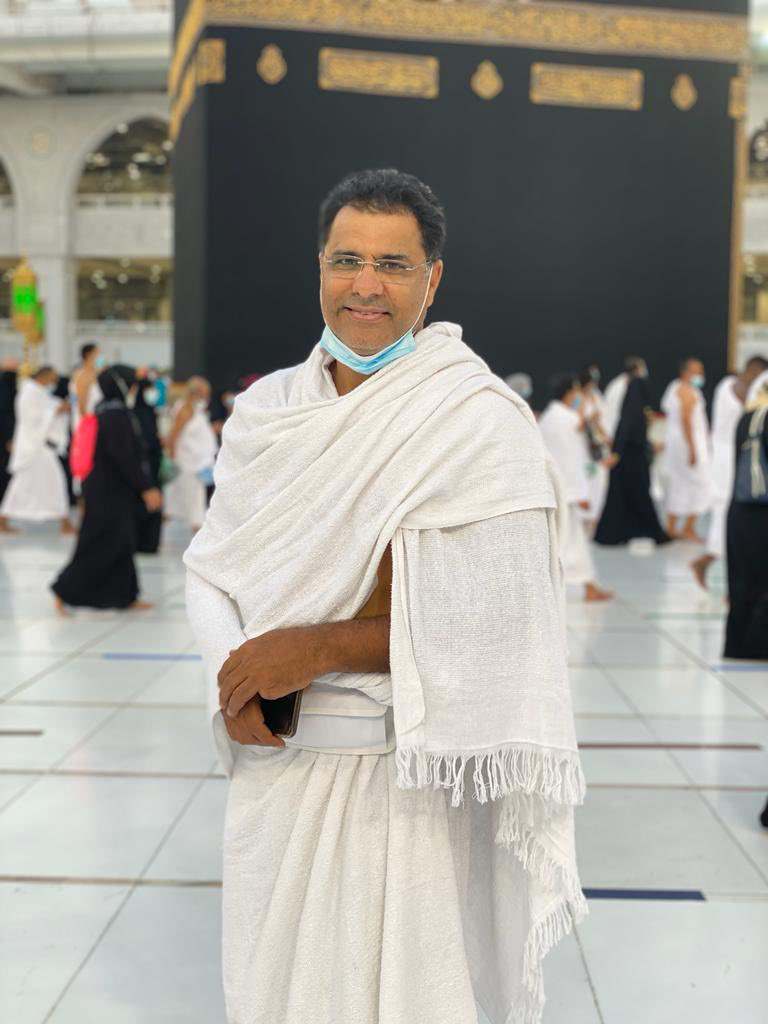