Becoming a bride is a dream for all of the girls out there,The excitement is always alive once the teenage is ended.

Anmol Baloch is a popular Pakistani model and actress who got fame from her modelling career.After that,she began to receive additional offers from various drama serials to work with them because she has always performed outclass in mostly all of her projects.Charming Anmol Baloch is becoming popular day by day and her fan following is now touching new heights. 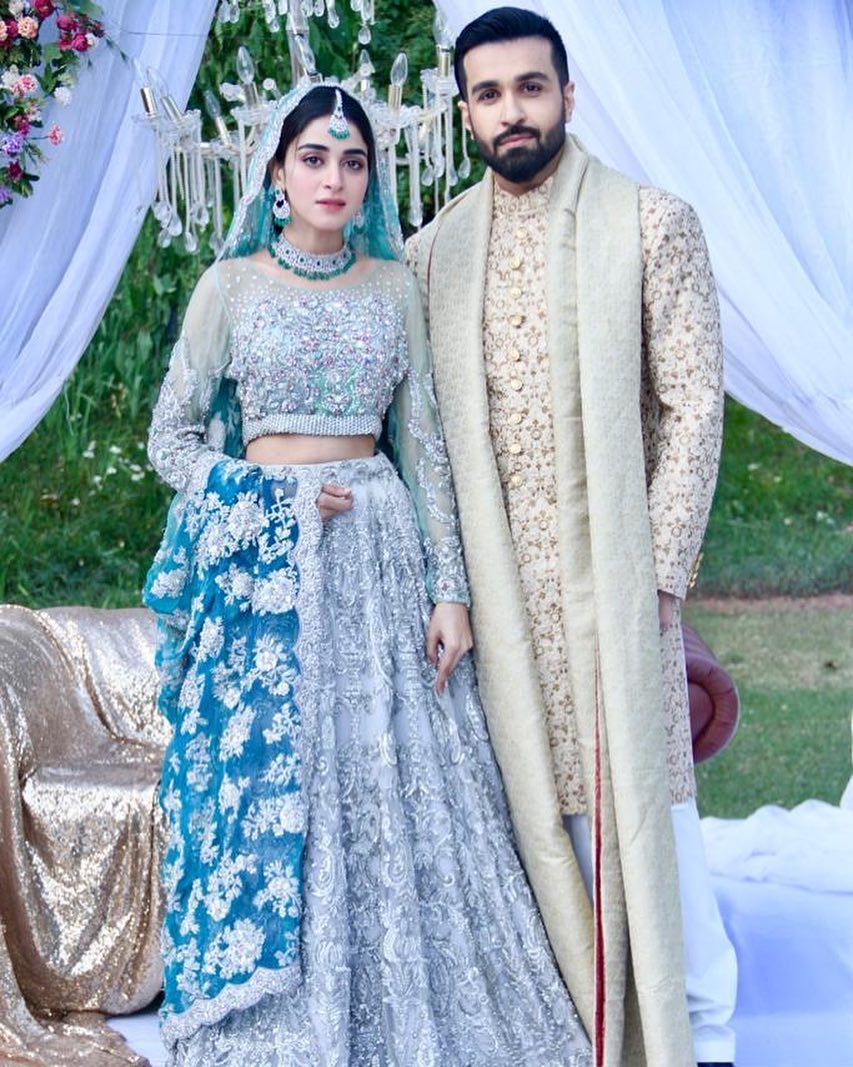 23 year old gorgeous Anmol Baloch is best known for her role as Areeba in HUM Tv serial Qurbatein.Her other notable performances include Anmol in HUM TV’s Aik Larki Aam Si and as Sajeeda in a Pakistani-Malaysian associated television series Sara Sajeeda which used to air on TV3.

Pakistani model and famous personality Anmol Baloch has left people stunned by posting her photos from a bridal shoot.Anmol is not looking less than a fairy princess.
Wearing a beautiful dreamy type Lehnga with simple makeup is enhancing her look to the top.

Recently,Anmol Baloch shared some pictures on Instagram and captioned the post as ‘Qabool Hay’,this post has left her fans in question as they are expecting that she has tied the knot in real life too.While,she did not mention the groom in the post and still there is no any update about Anmol’s marriage.
It seems like she keeps her personal life away from her professional one and currently Anmol is focusing on her career more.She is proving herself by working hard to make a name in the Industry. 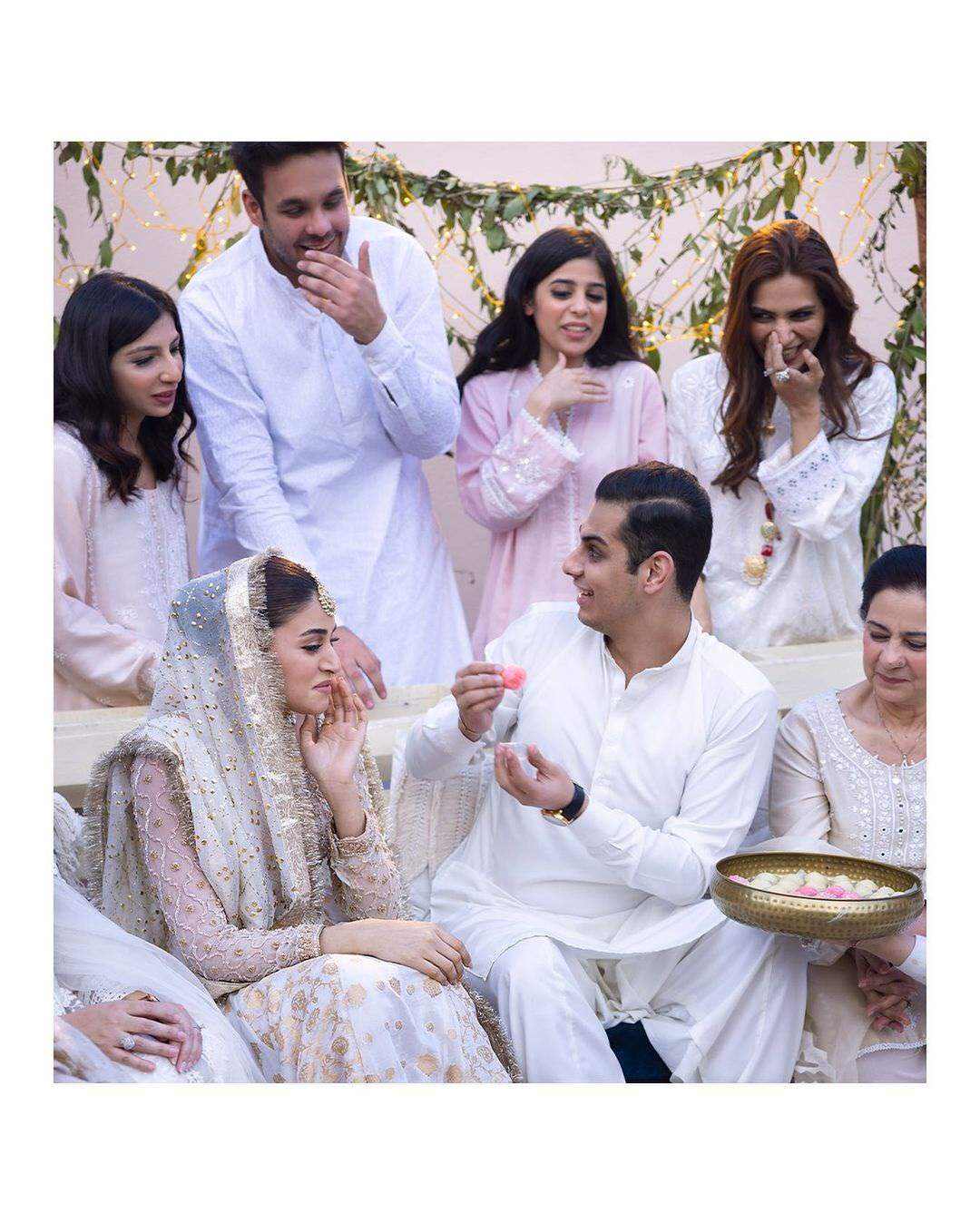 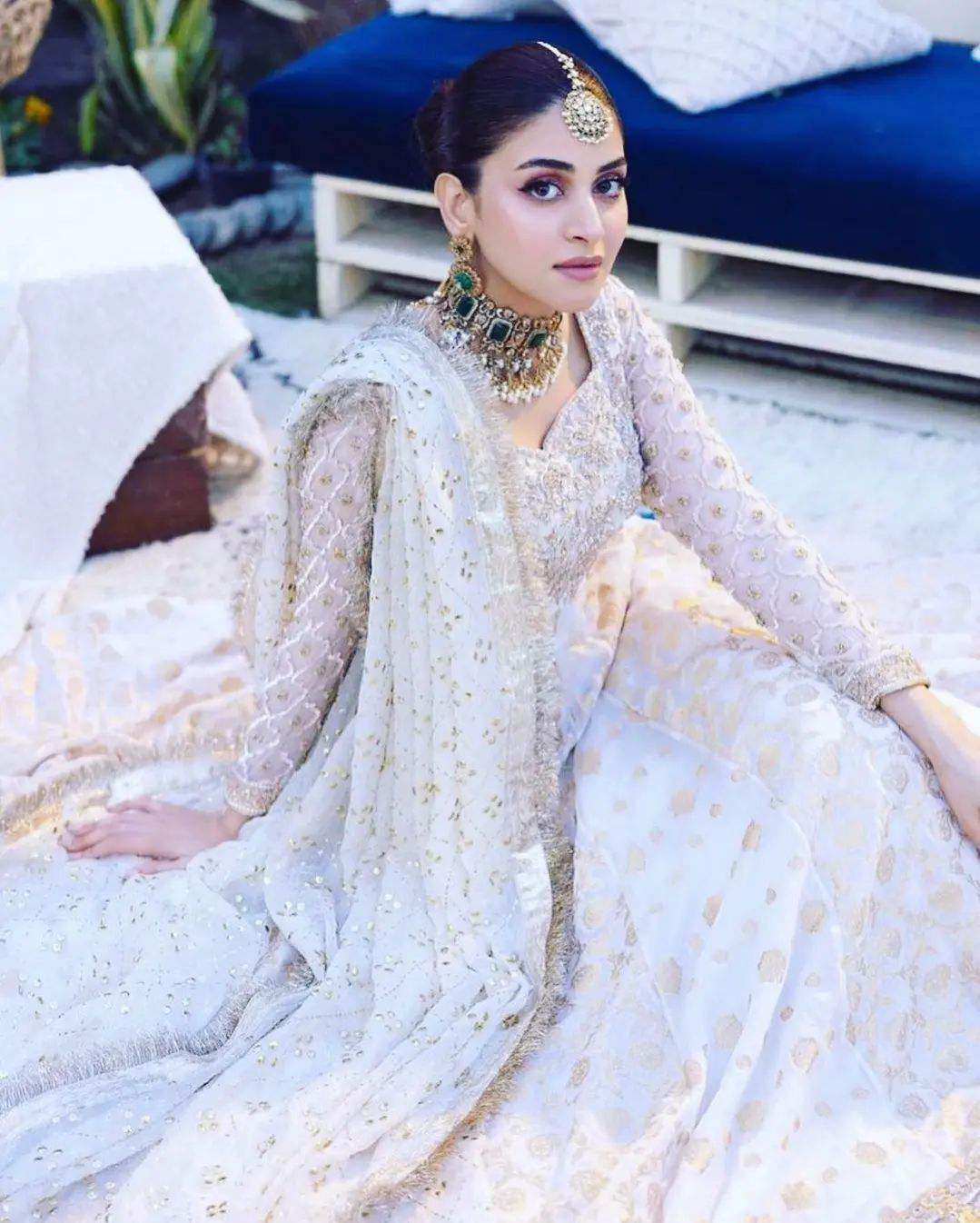 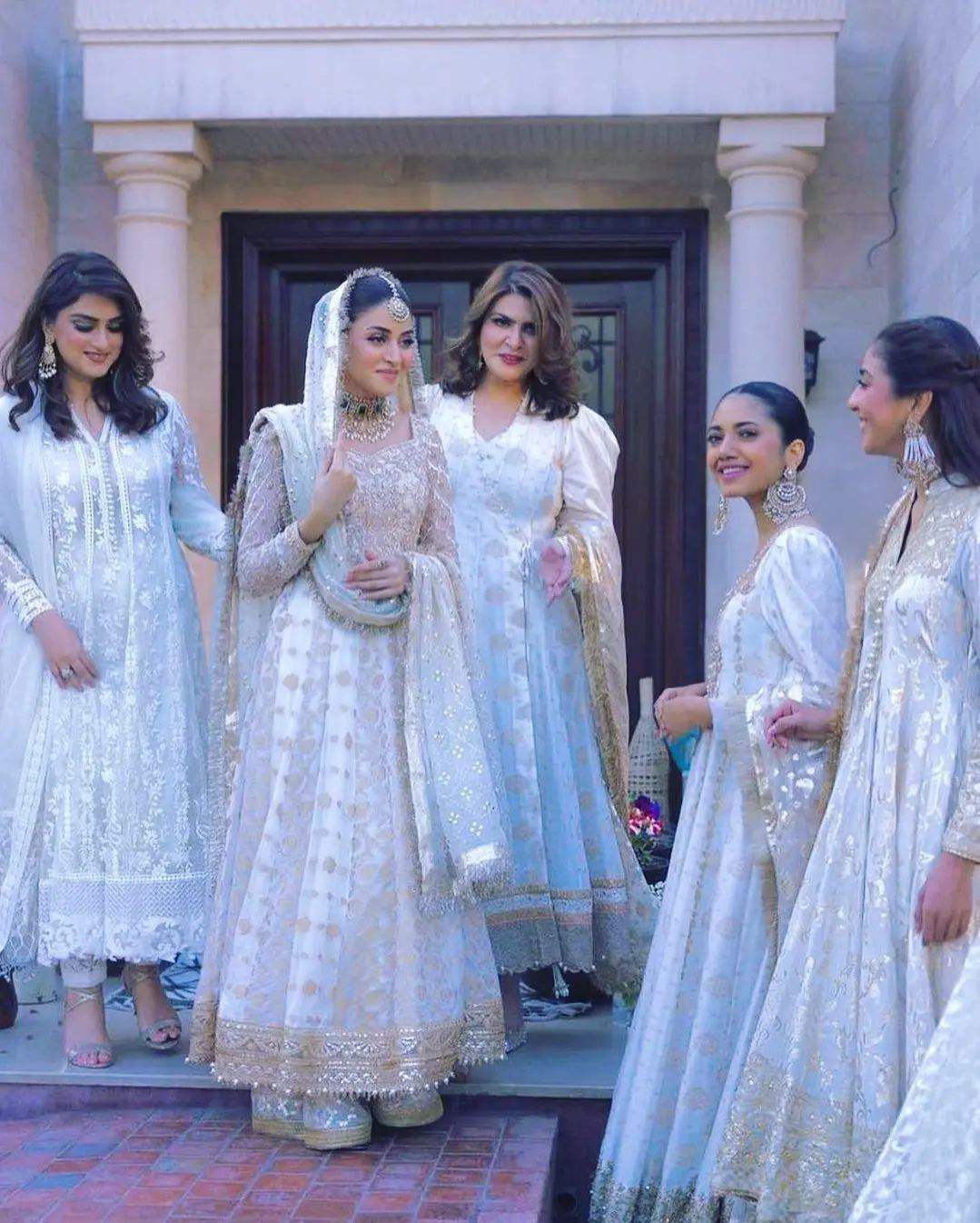 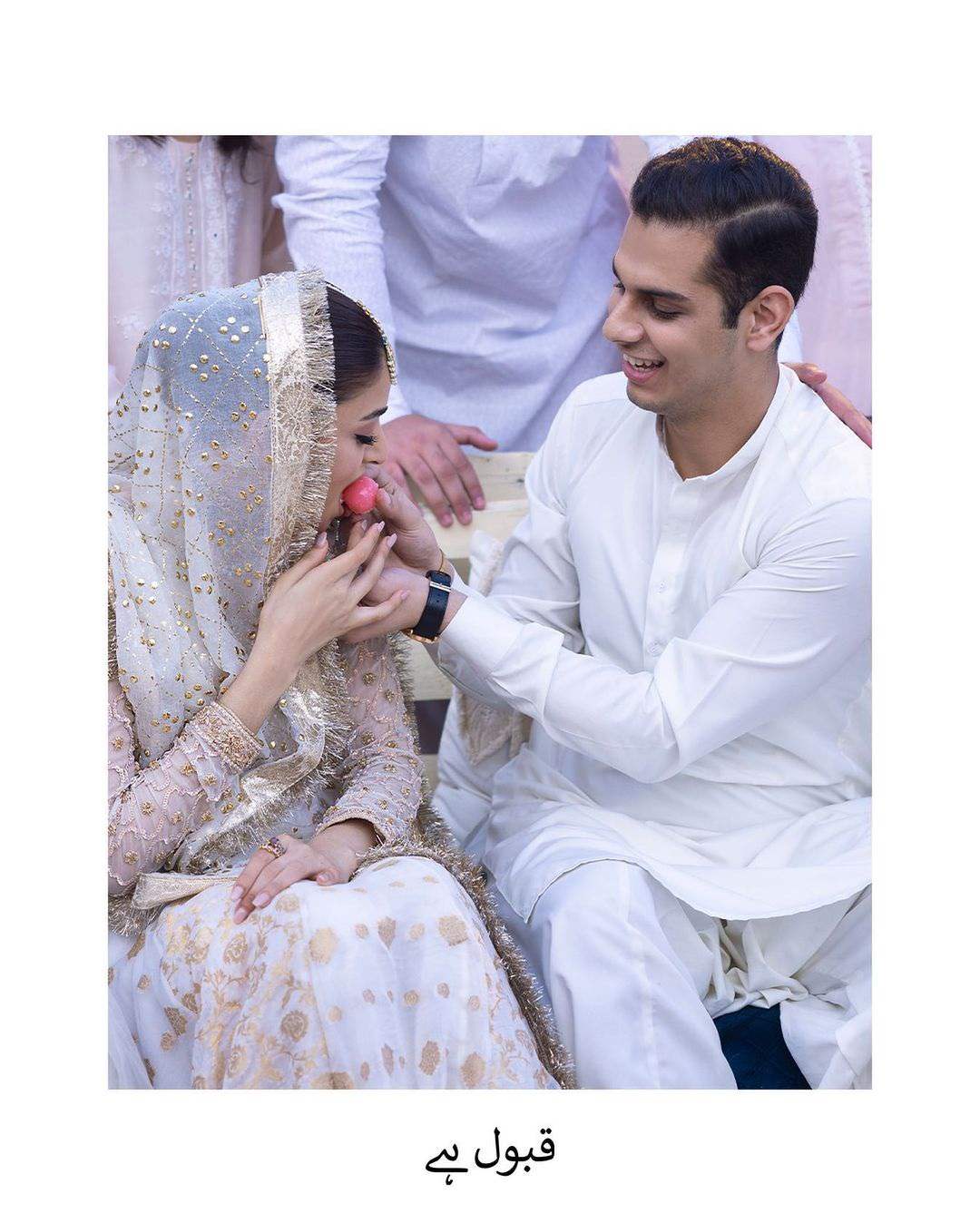 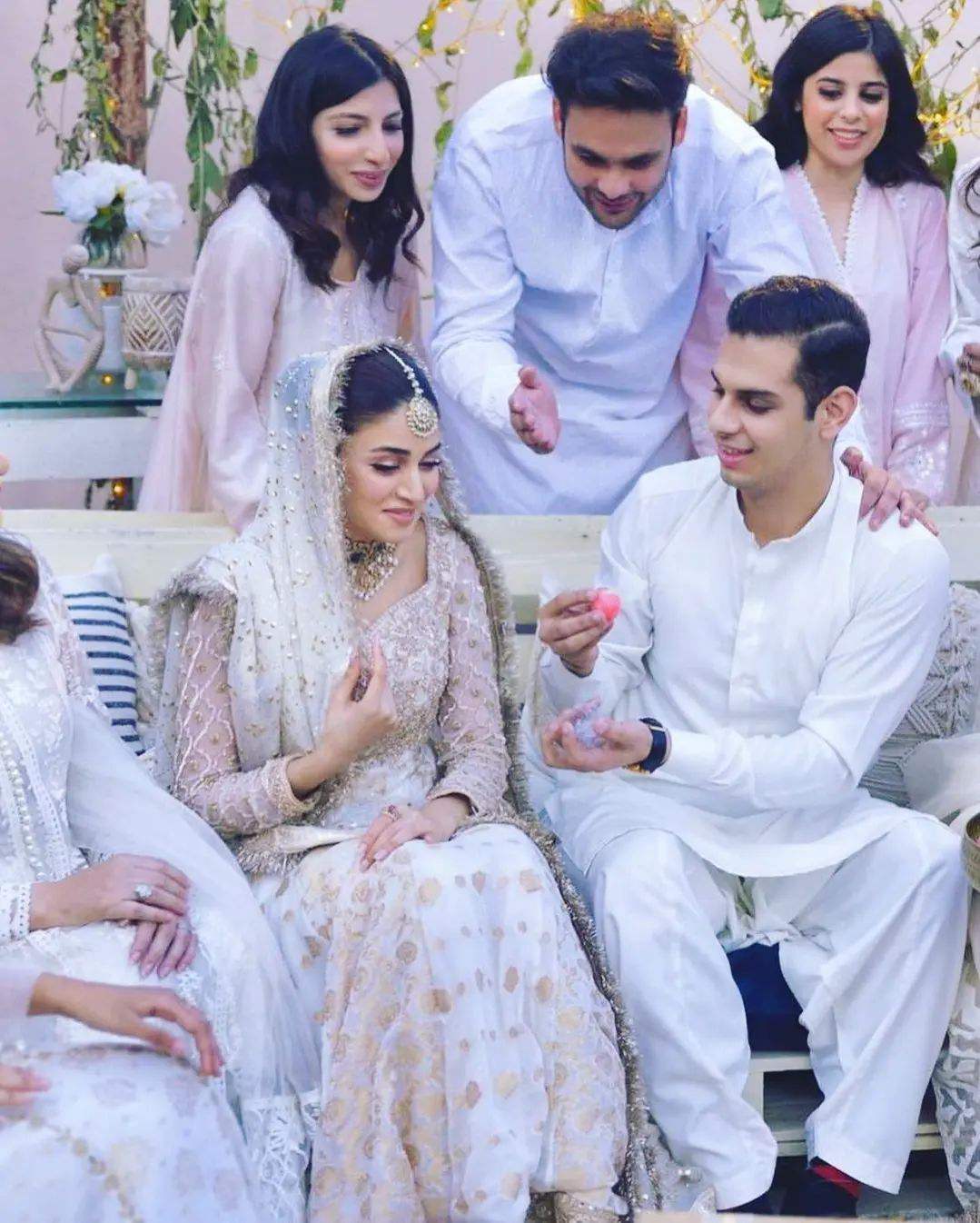 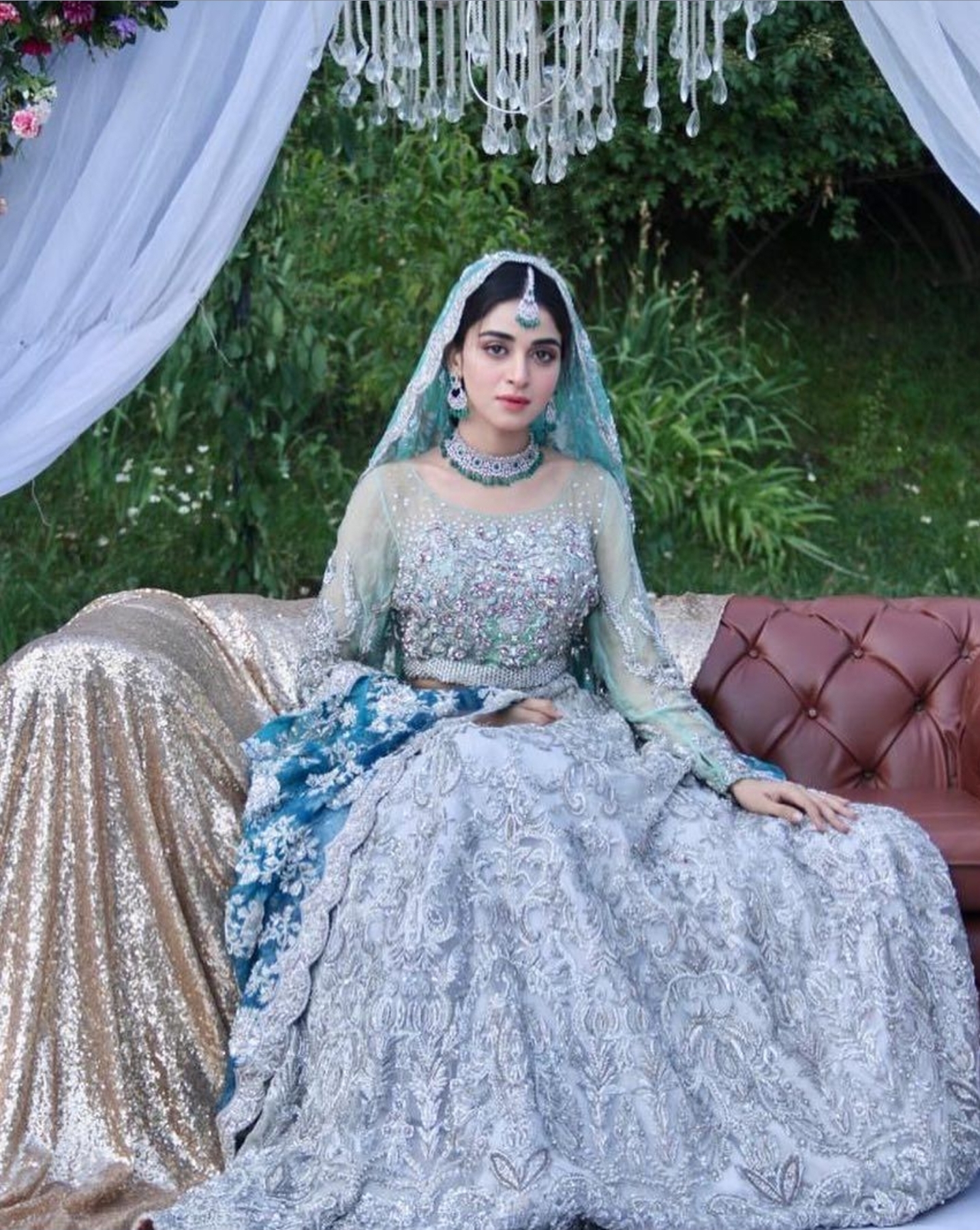 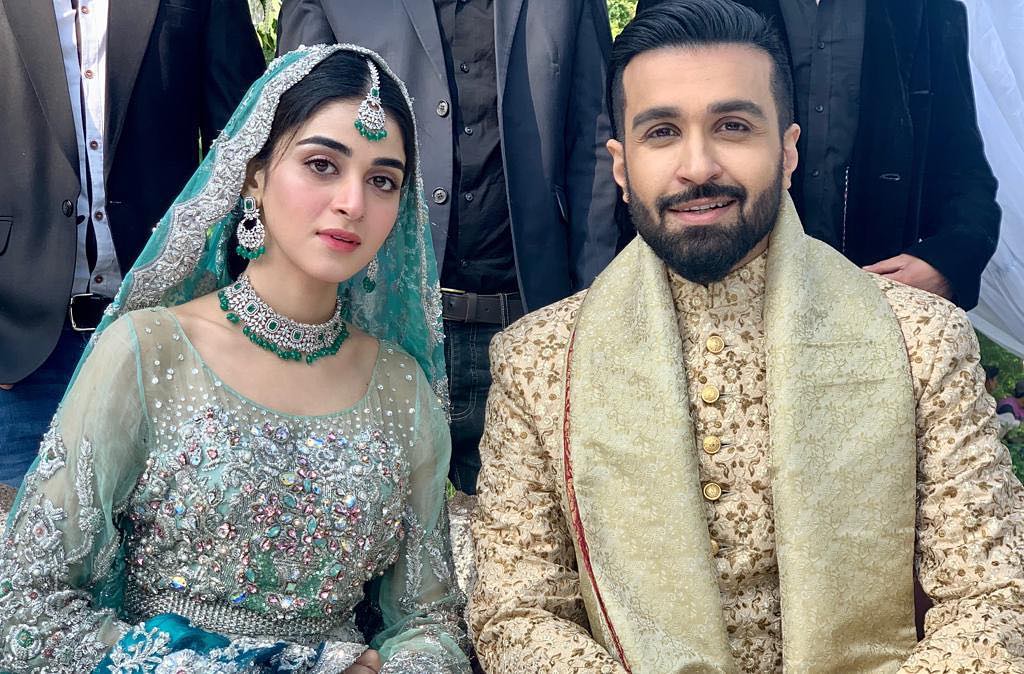 Have a look at some stunning photographs of Anmol Baloch from a bridal shoot.Don’t forget to follow us on Facebook for daily updates from all over Pakistan.
Thanks