Yashma Asad Gill often known as Yashma Gill is a well known actress of Pakistan and she has done many hit projects including drama serials.Like most of the people,Yashma also started her career by playing as supporting role in several serials and later on got prominence after entertaining people in famous play ‘Pyar K Saqday.’Het recent drama bebaak also touchec heights in which she played a negative role of a girl. 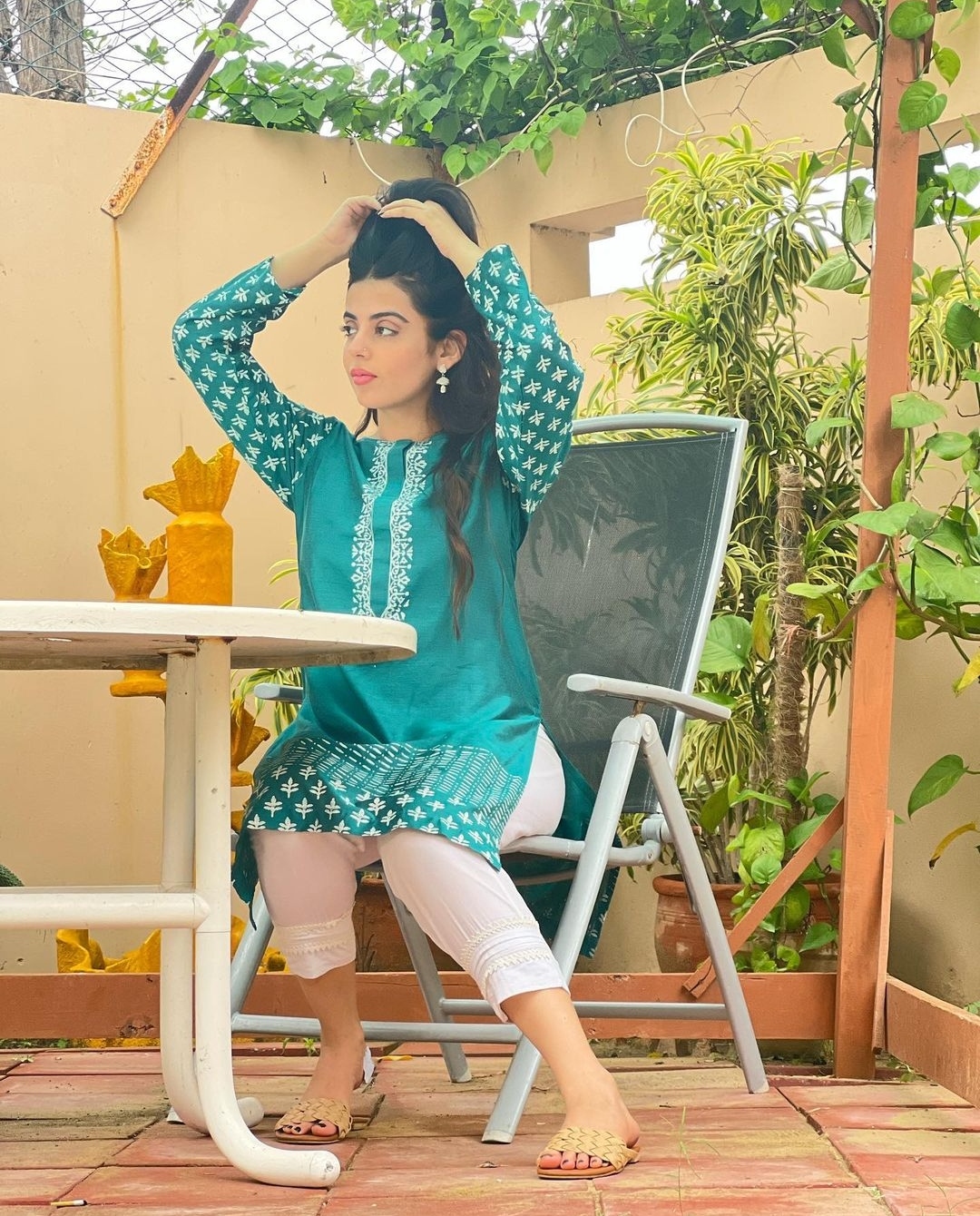 Yashma Gill has a Instagram account with a large number of fan following because of her excellence performance and talent.She has a total of 1.1 million followers on instagram and she is always active and connected to her fans through it.

Gill started her career in the year 2016 by doing photoshoots and working in dramas.She has done photoshoots for many famous brands and charge a good amount of money for it because of her large number of followers.

Yashma posted her beautiful pics on Instagram in which she is seen doing photoshoot with her favourite clothing brand Sanoberazfer.32 year old captioned the post as ‘My own shots in between the shots’ and she also wrote that Sanoberazfer is her favourite brand in terms of clothing. 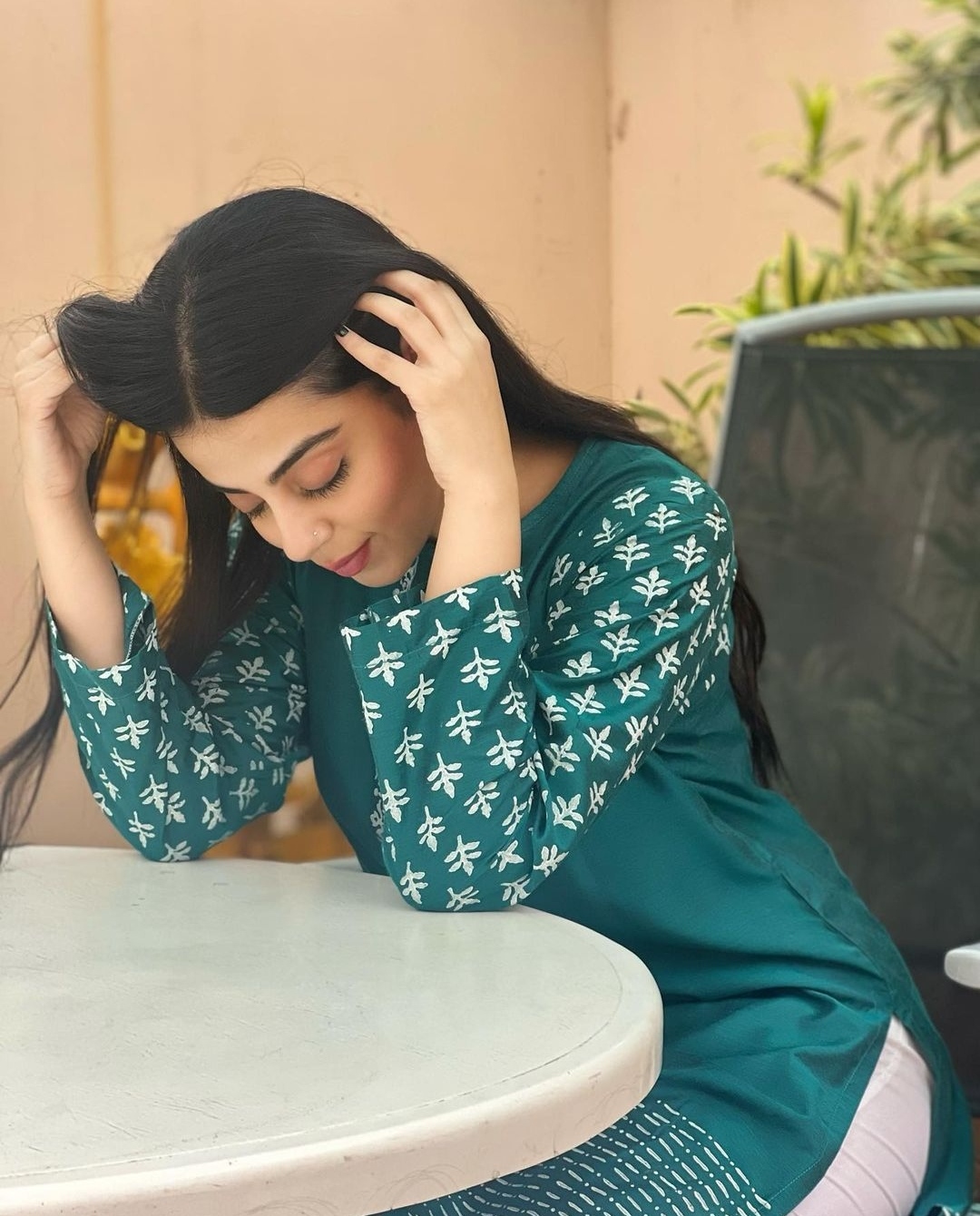 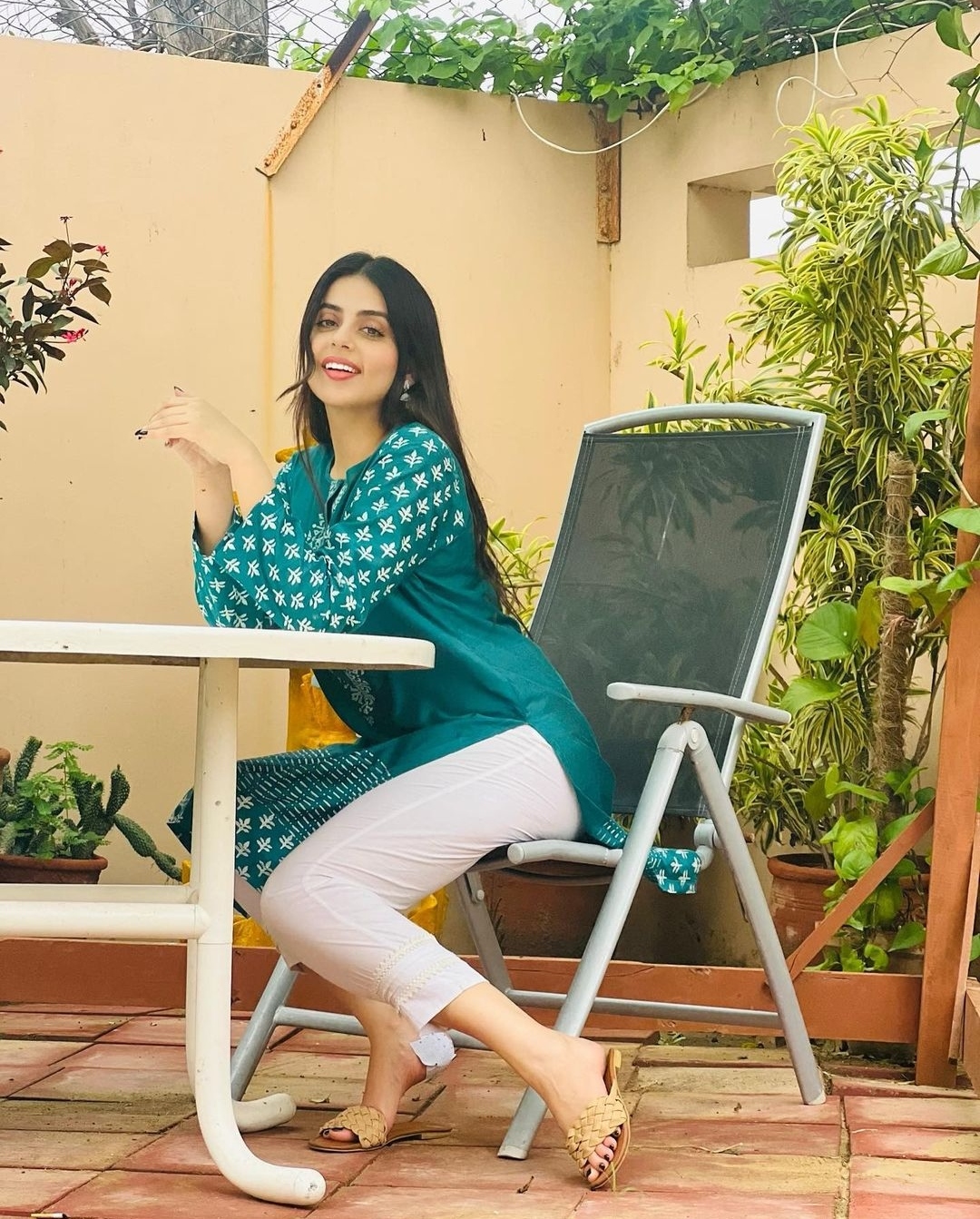 Yashma Gill is known for her big eyes and bold looks because she don’t care about people opinions.She is often seen doing bold photoshoots with brands and Gill looks amazing in whatever look she adapts.

What are your views on this?Must tell us in the comment section below.Do not forget to follow us if you don’t want to miss any news around Pakistan.