Yumna Zaidi has been the most successful young actress from Pakistani showbiz industry as she never fails to amaze everyone with her immense beauty and talent.Her drama serial Bakhtawar is giving inspiration to all of the people around who are watching it.She is playing the role of a boy and It proves that Yumna can adapt every role so easily just because of her skills. 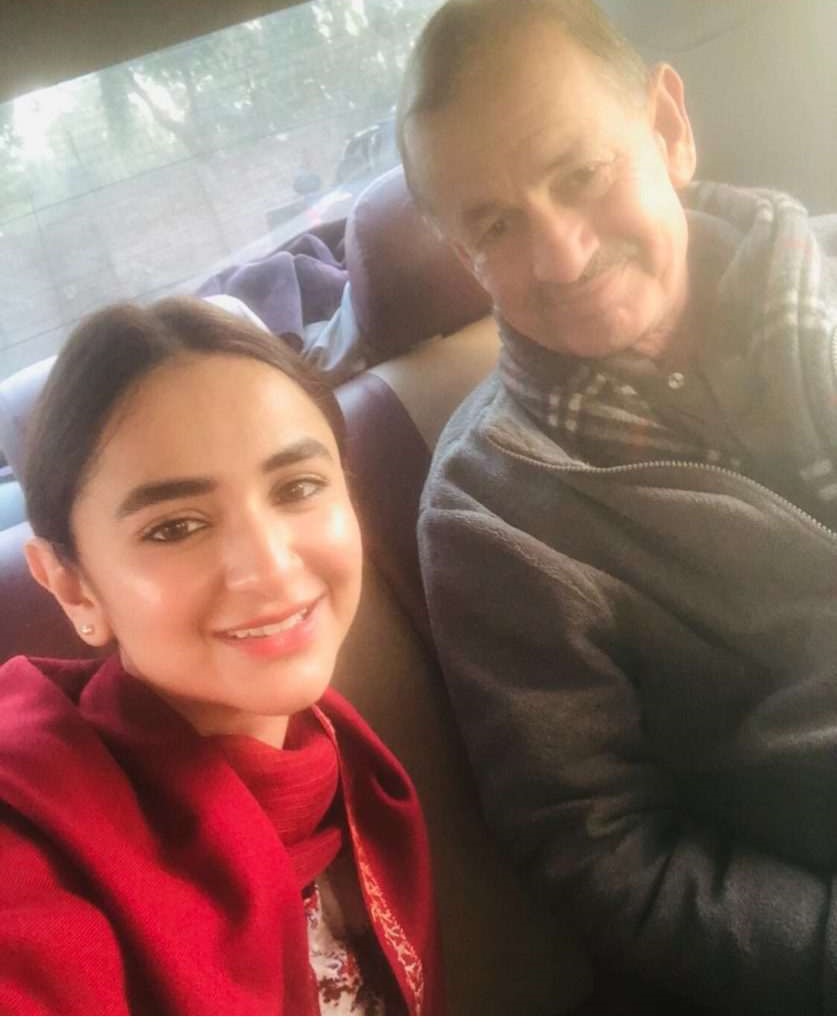 Tho having a very busy schedule,Yumna Zaidi never misses the time to spend with her mother.She often posts some beautiful and gorgeous pictures of her mother.

Being a very young actress,Yumna has achieved a lot in the past few months.If we talk about her Instagram account then she has more than 6 million followers on it which is a very large number.Her fans are increasing day by day.Yumna has worked in many drama serials till now and she is mostly known for portraying her role as Azka in drama show Ishq e Laa.Her other notable performances include Pyar Kay Sadqay,Sinf e Ahan,Parizaad,Dil Kiya Karay,Ye Raha Dil,Raaz e Ulfat and many more.

If we talk about the age of Gorgeous actress Yumna Zaidi then you won’t believe that she is 33 years old according to google.Yumna was born in 1989 on 30 July but she still looks like a teenager by her beauty. 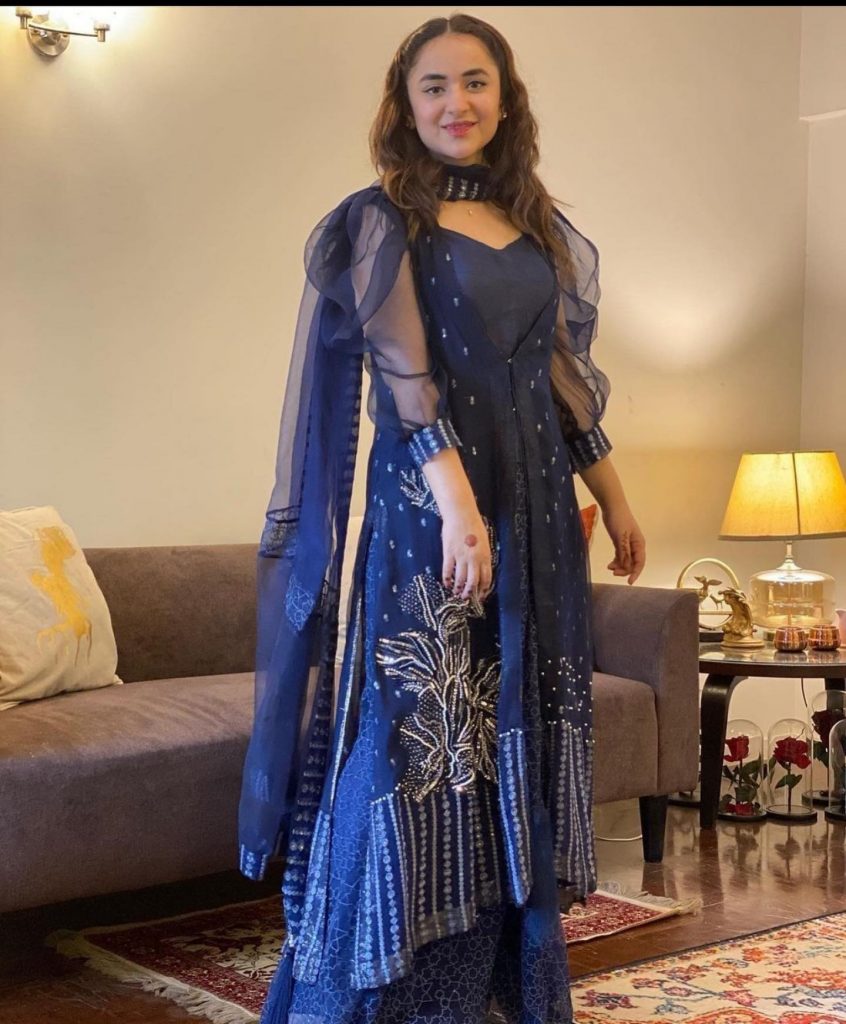 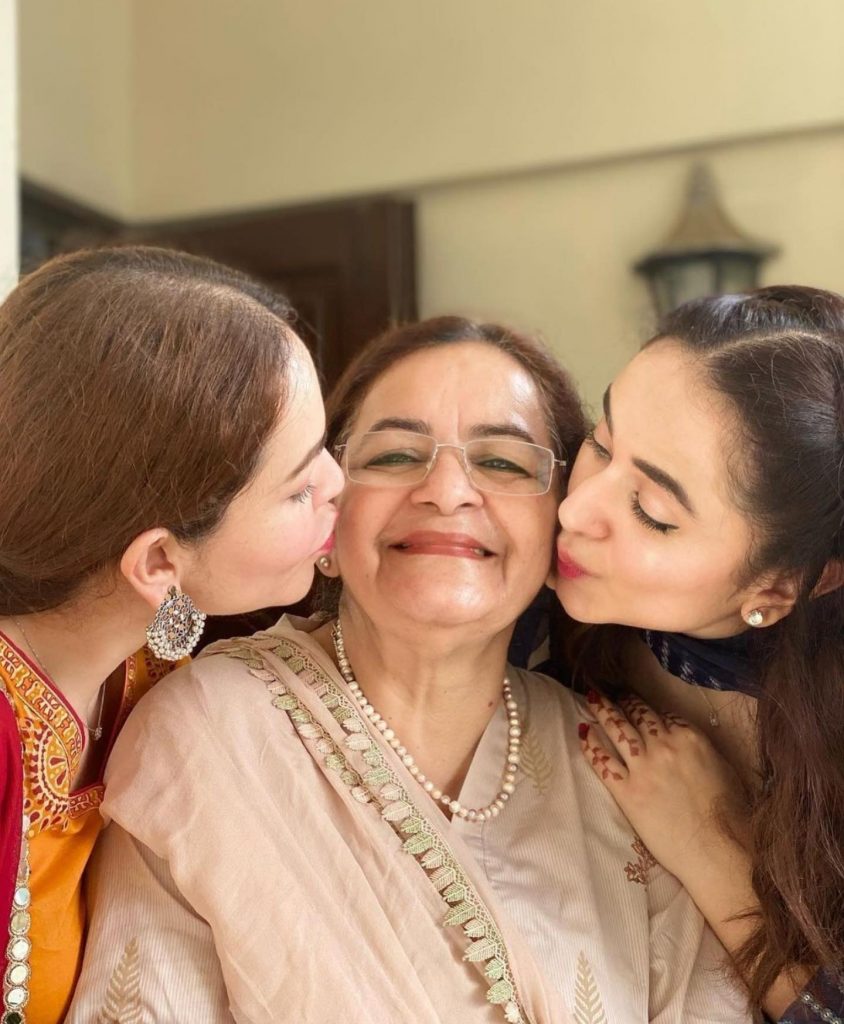 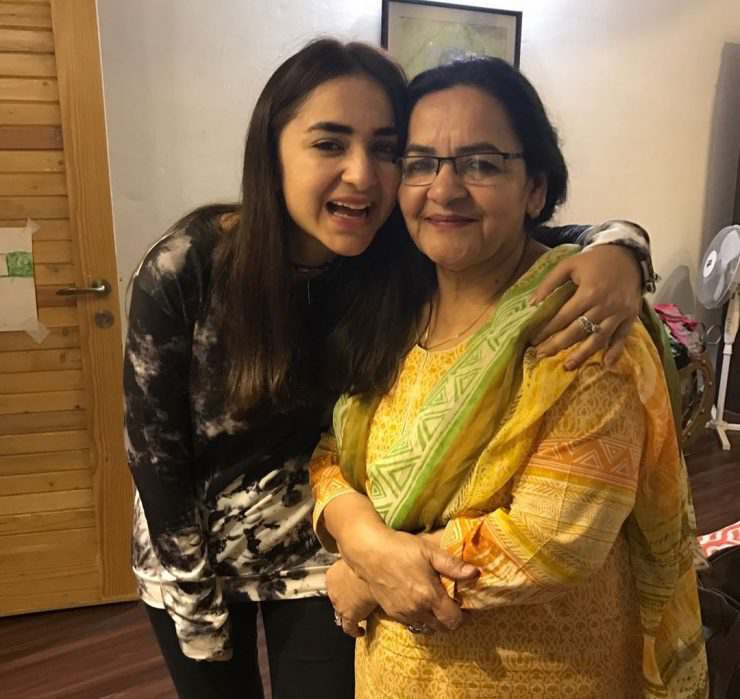 Yumna has won the LUX style award for best female actress along with viewer and critics choice.Currently,she is focusing on advancing her career into the Showbiz industry and soon Yumna will come in the list of most highest paid actresses of Pakistan.

Lets take a look at some astonishing pictures of Yumna Zaidi with her mother.She shared it through the social media platform Instagram.Dont forget to tell us how did you guys find these pictures in the comment section below. 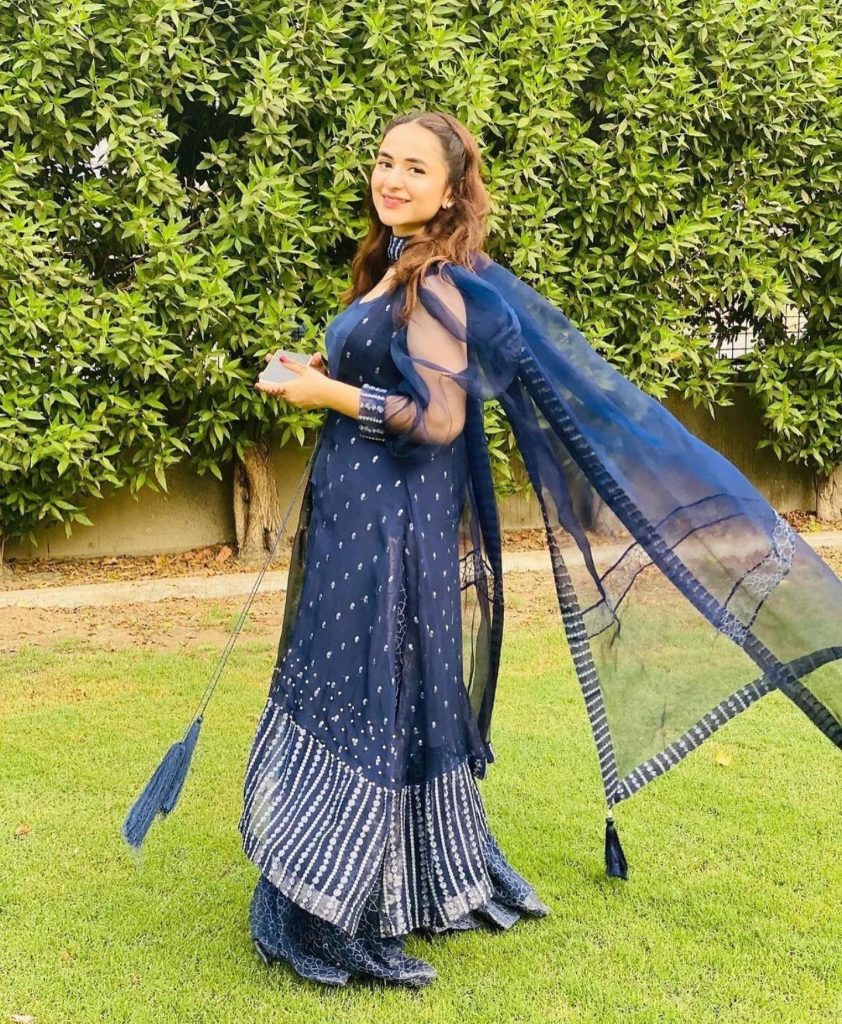 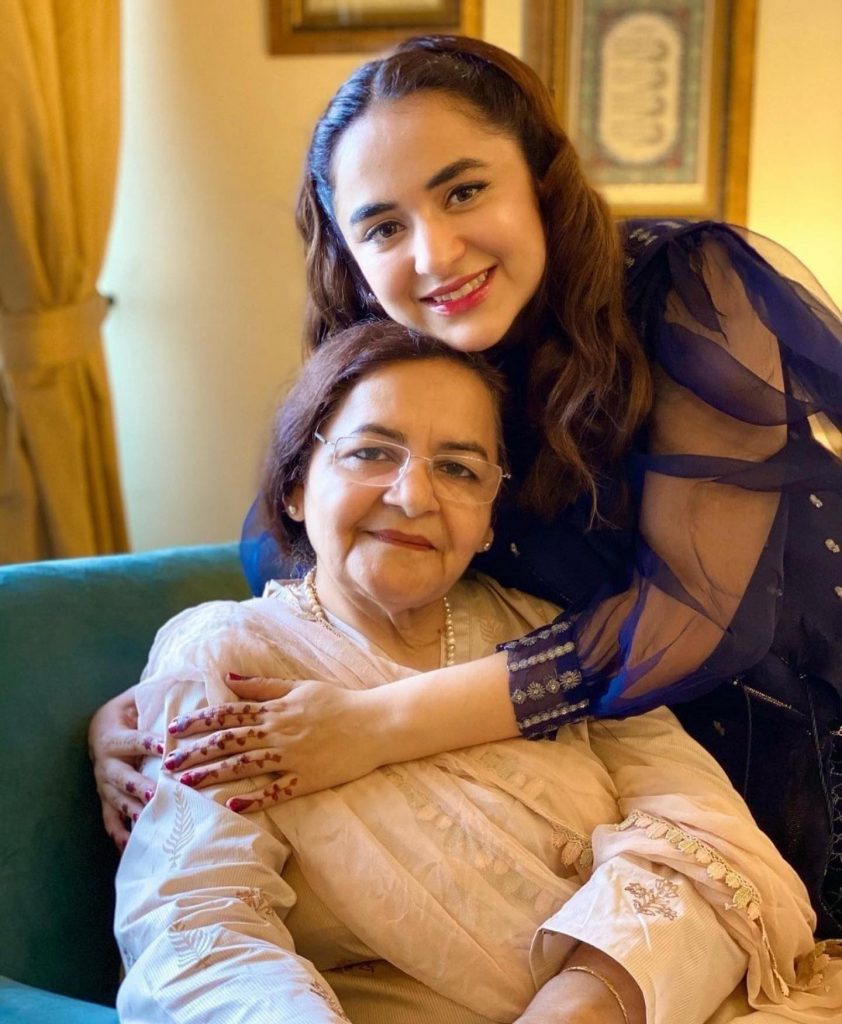 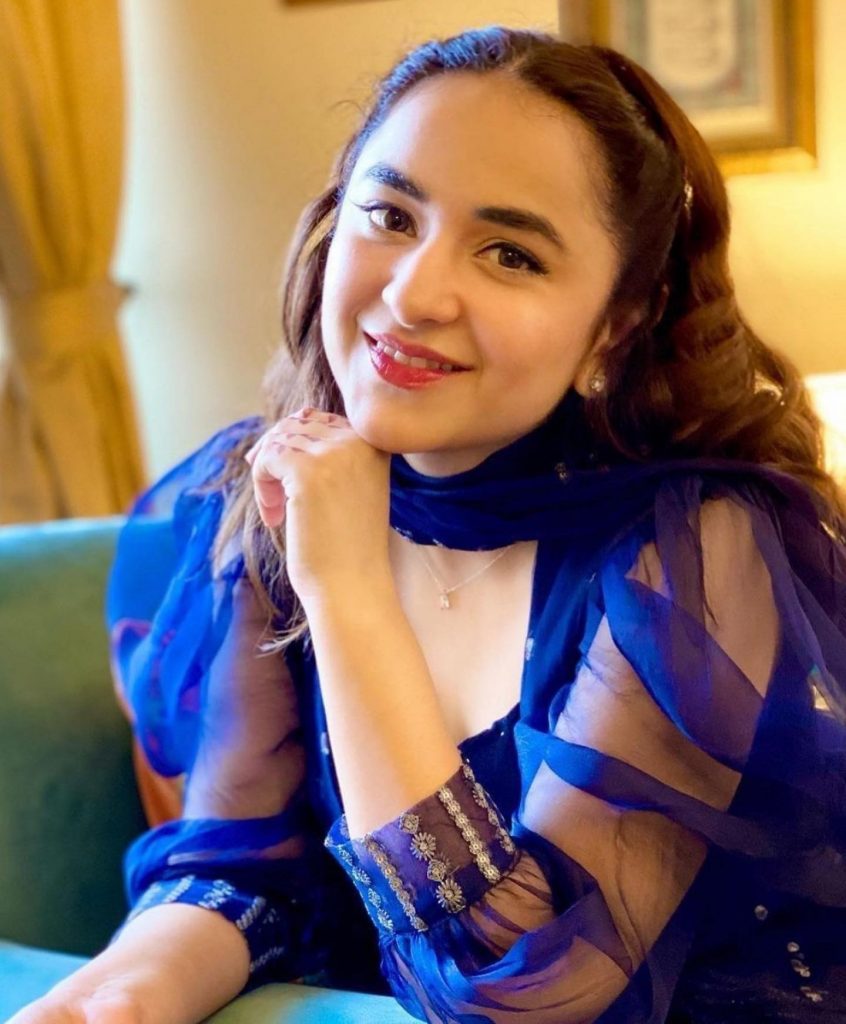 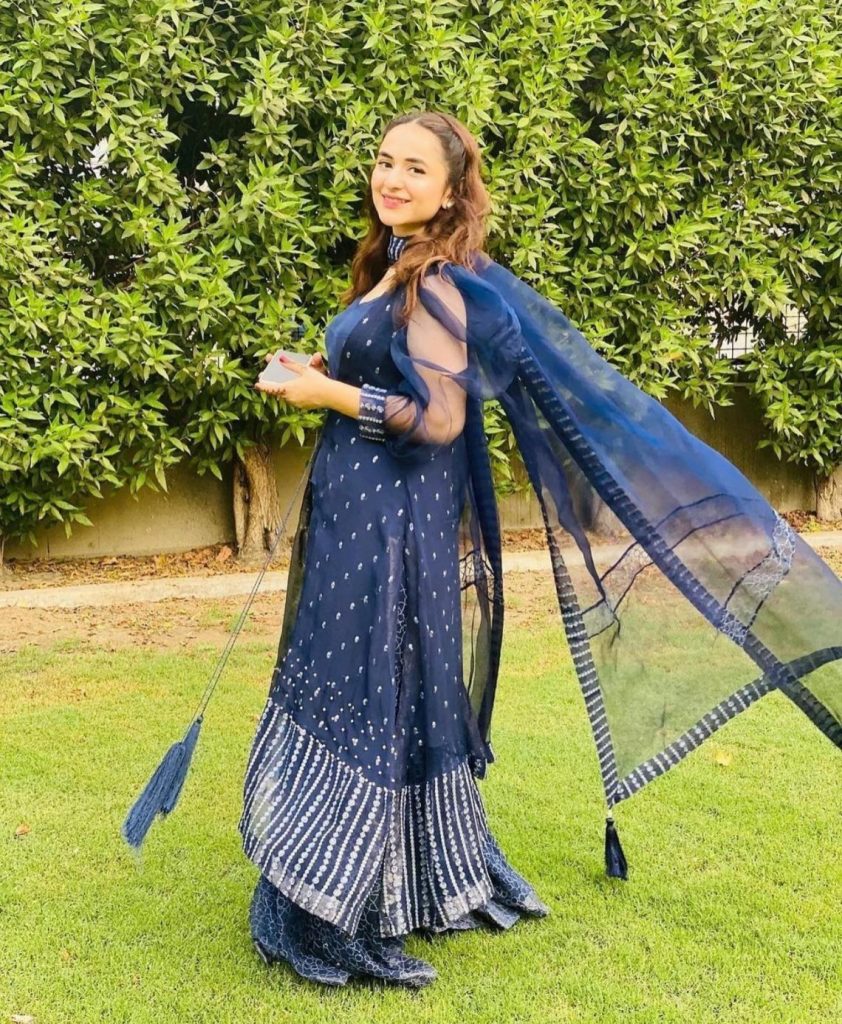