Zahid Ahmed is a former RJ and a Pakistani television presenter.He was successful in both of his choices as an RJ and also in acting career.He is loved by his fans and his talking style is very soothing.Due to Zahid Ahmed’s choice of character for acting and his ability to do justice to it, he has also been a favorite actor of the fans. 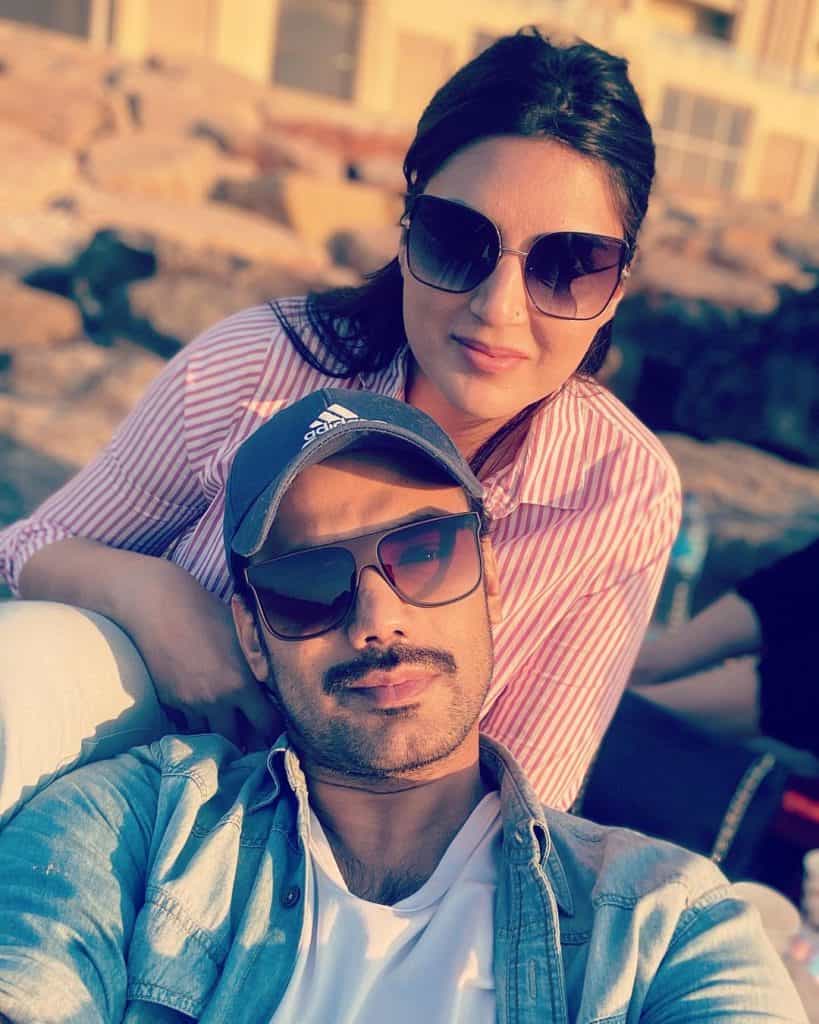 Zahid Ahmed exchanged rings with Amna Ahmed in the year 2013 and the duo was blessed with a son whom the parents named Zahid Zaviyar.If we talk about the age of successful actor Zahid Ahmed,then he is currently 38 years old.Zahid Ahmed is active in the Pakistani showbiz industry from over a decade.

It should be noted that Zahid Ahmed is a very talented guy and due to his ever lasting experience as a RJ,he is also a voice artist and has worked for many known channels like BBC,Nokia and few more.Zahid Ahmed is mostly recognized for his role in the drama serial Besharam which was aired on ARY Digital.He played opposite to evergreen Saba Qamar. 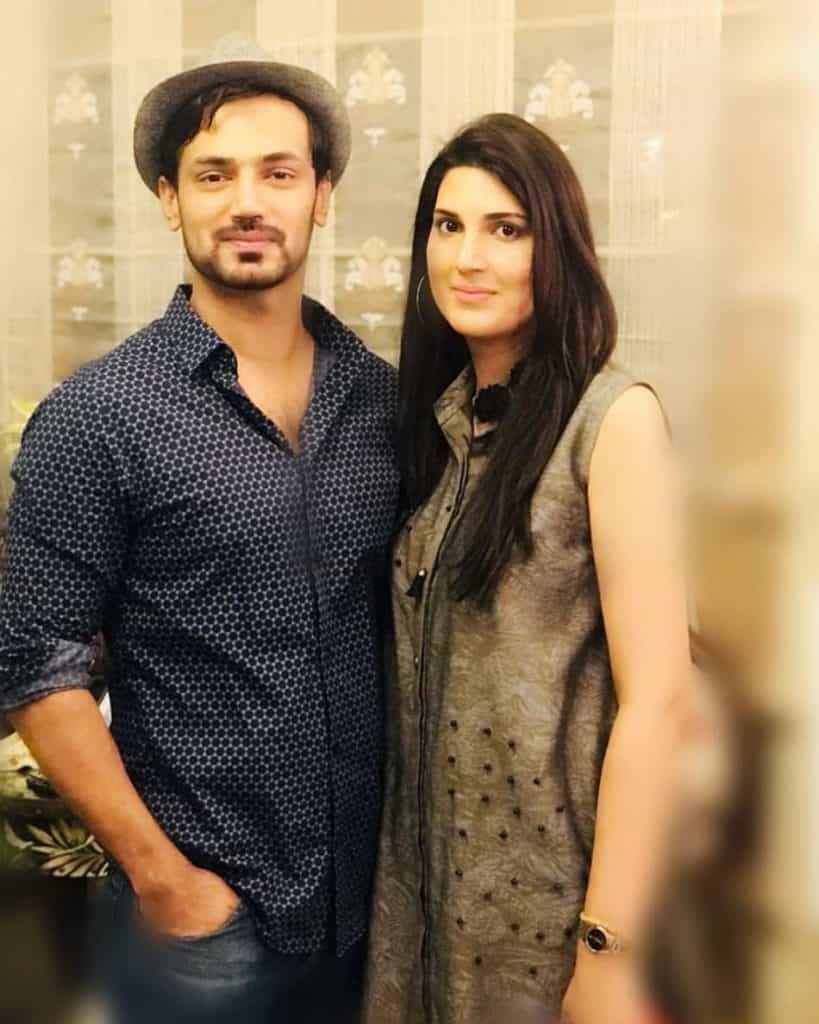 Recently,Zahid Ahmed did a QnA session on his Instagram handle which has got over 1.3 million followers.He asked almost all of the questions of her fans in a sarcastic way.One user asked about his good and soft skin to which he gave all credits to his makeup artists. 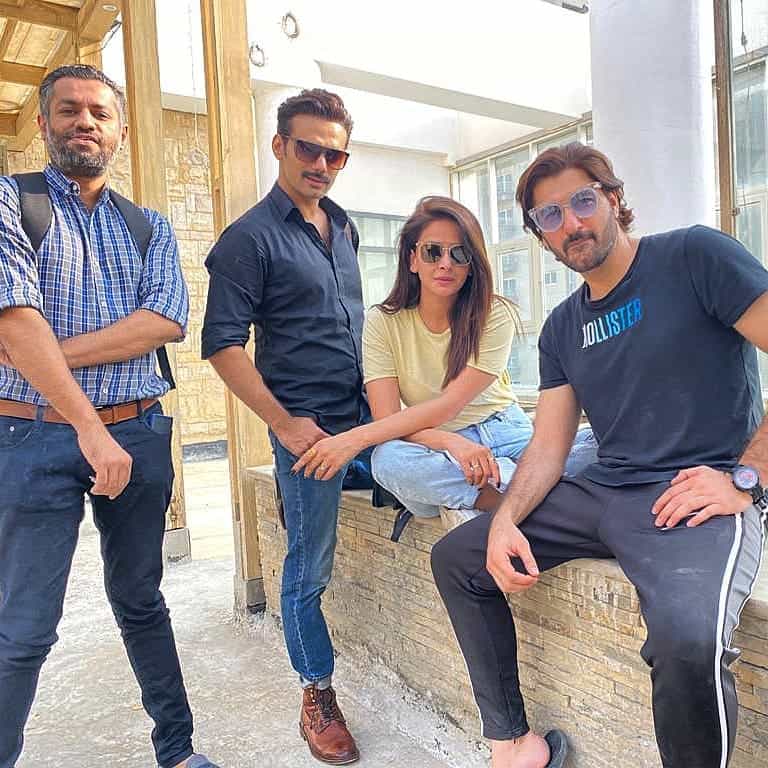 Zahid Ahmed also revealed in an interview that his focus is currently on his work and marriage life.He said that hie focus diverted more on work after his marriage because of more responsibilities and financial status.Zahid Ahmed always avoids to do unnecessary talks and he only used social media when it is compulsory.

But in today’s article,we will look at some of the most beautiful and prominent pictures of actor Zahid Ahmed with his wife and 2 children.So lets have a look. 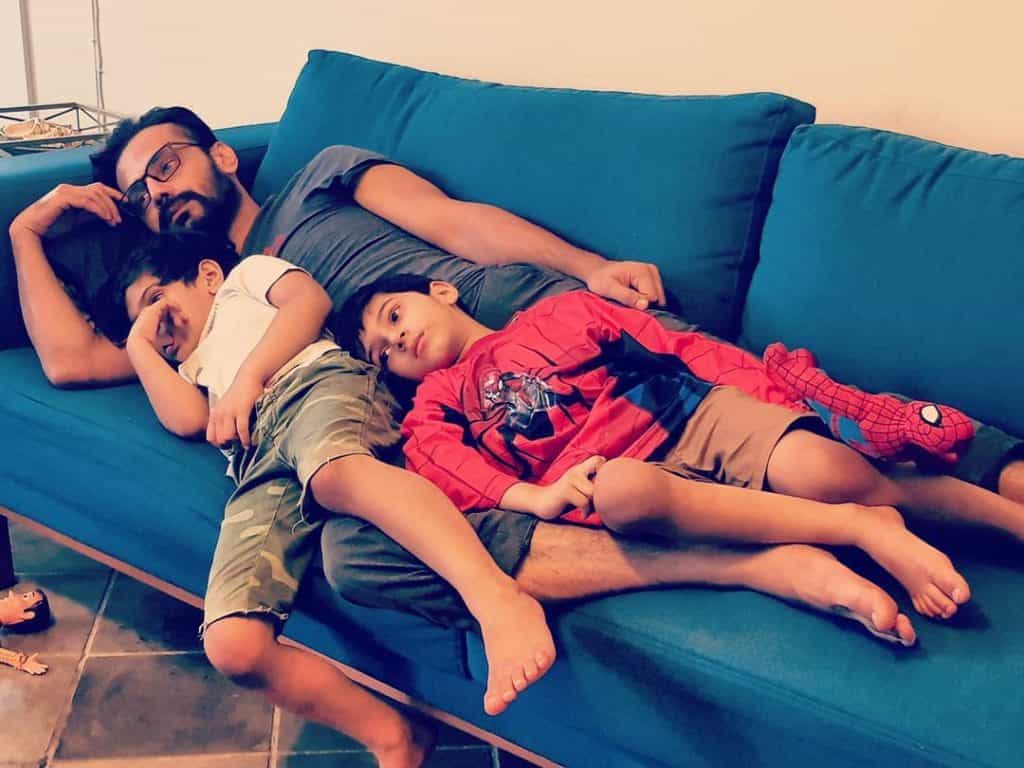 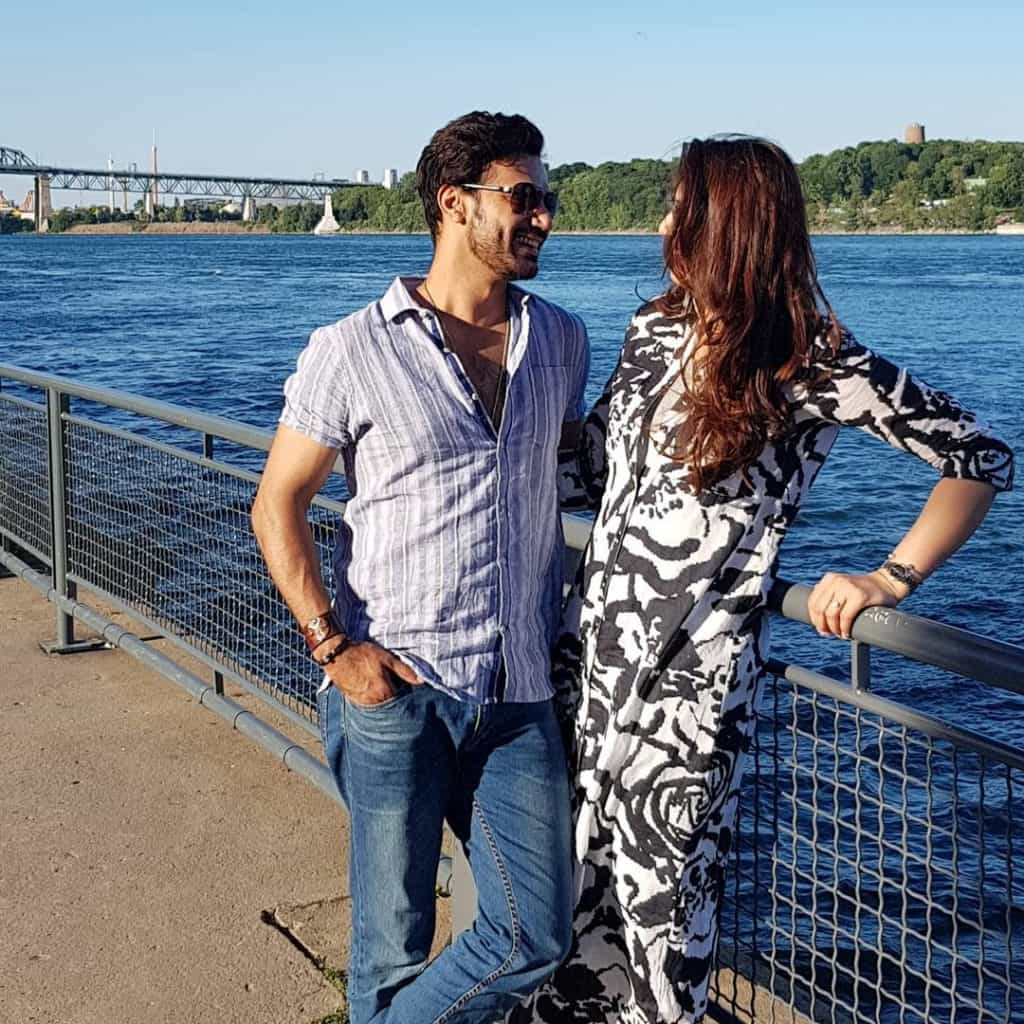 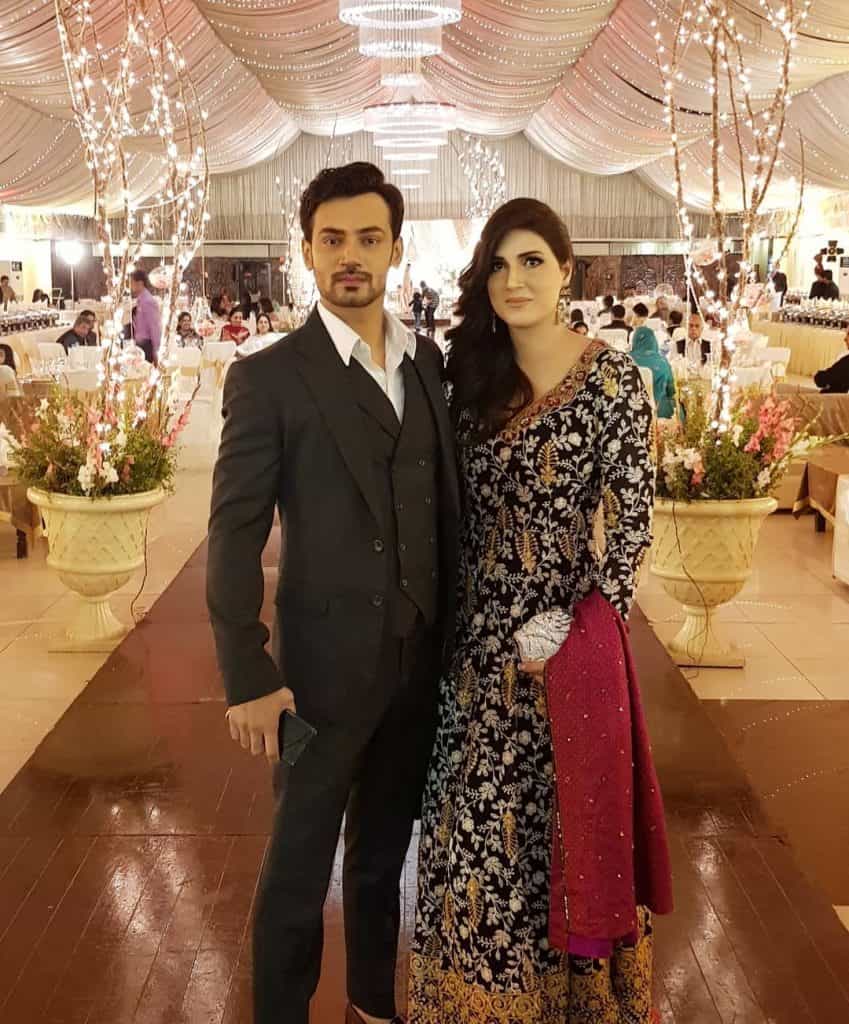 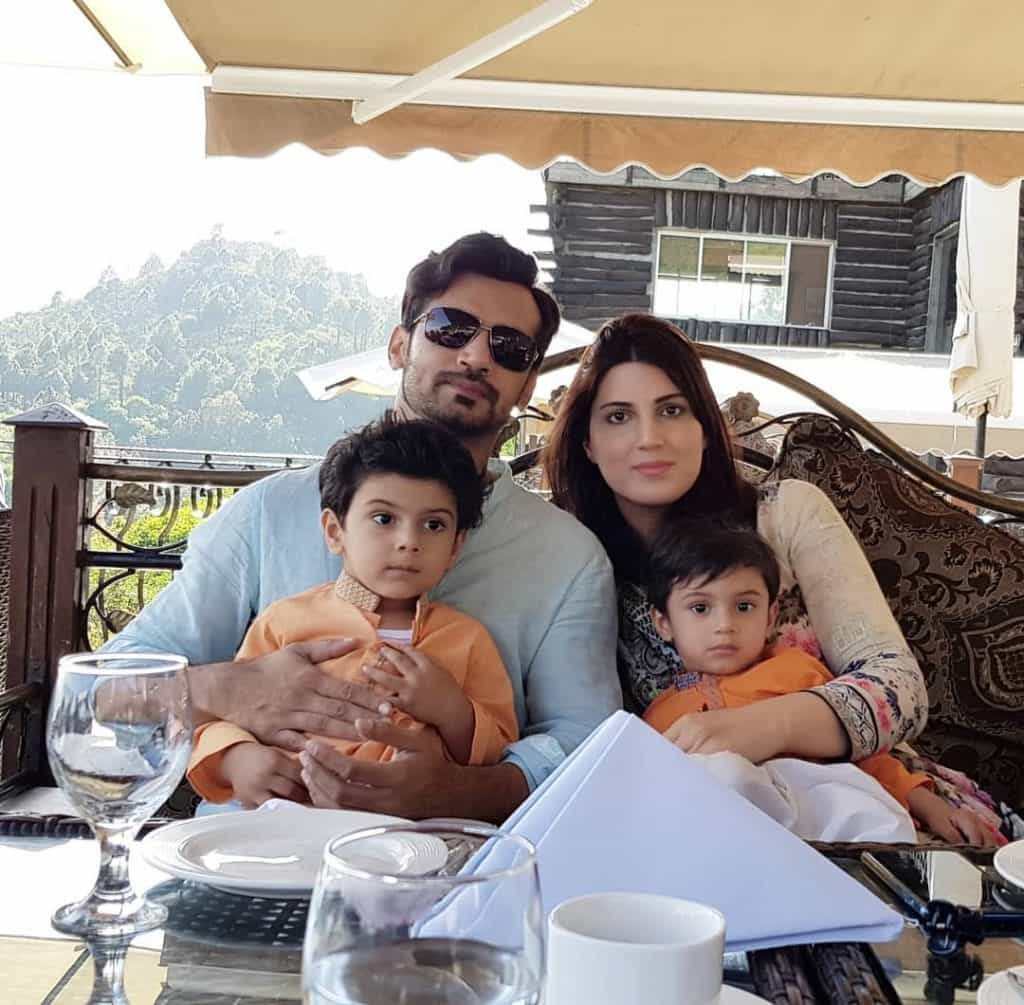 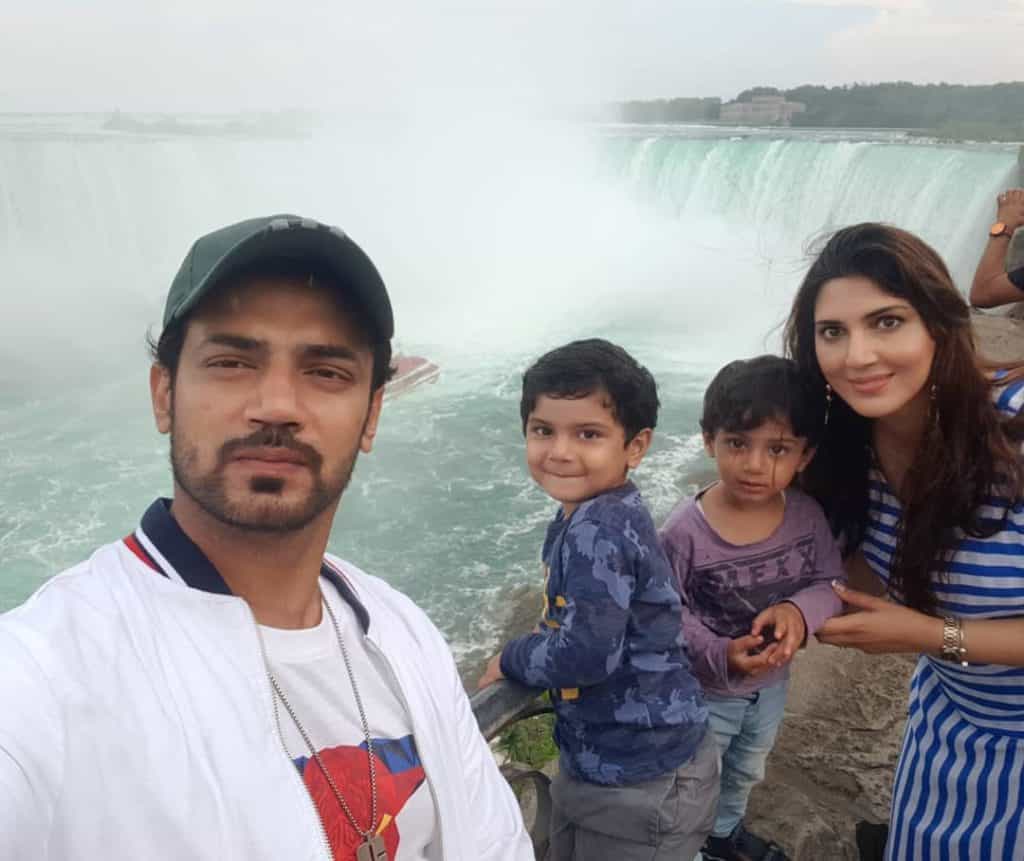