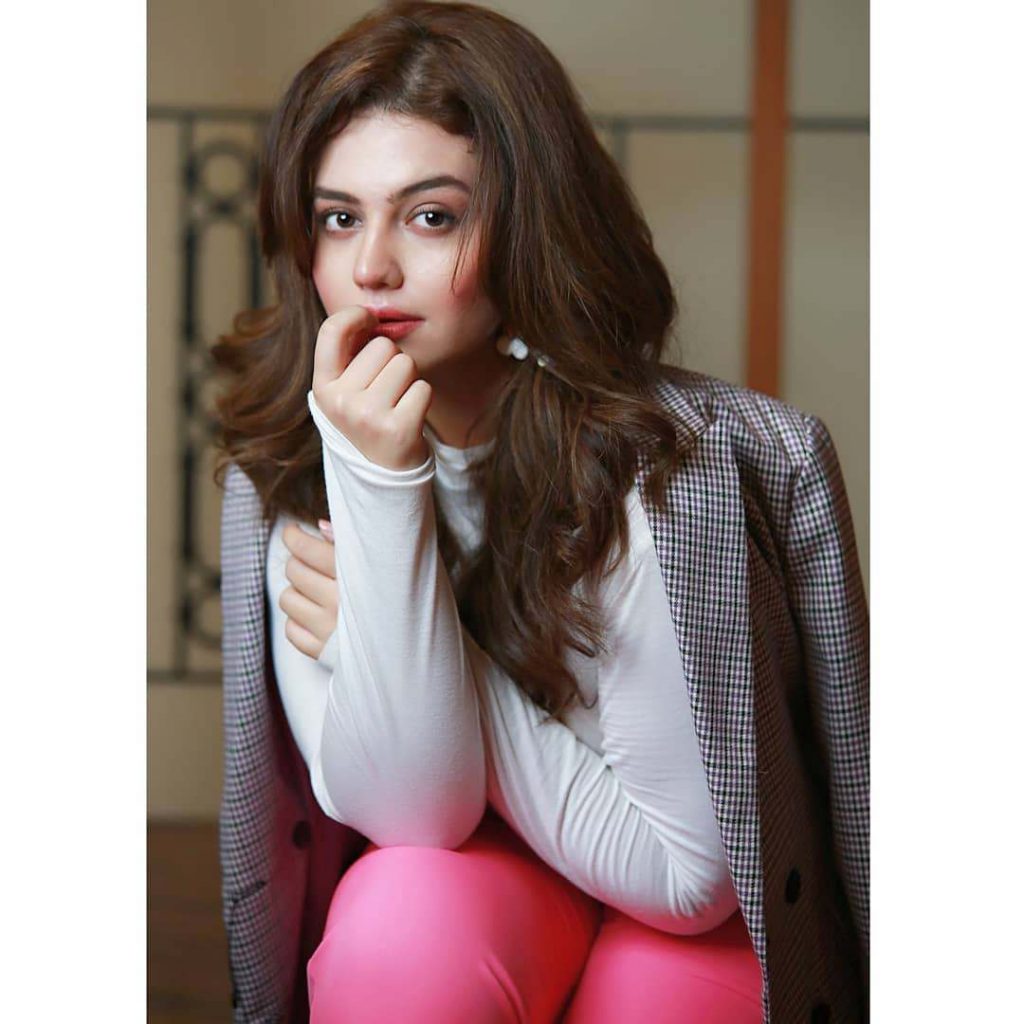 Zara Noor Abbas’s husband Asad Siddiqui revealed that the couple was expecting their first child this year but an unfortunate scenario happened which will always hurt them whenever they miscall it.Zara Noor Abbas tied the knot with Asad Siddiqui in 2017 and she got pregnant in 2021 and unfortunately they lost their baby when Zara was only 6 months pregnant. 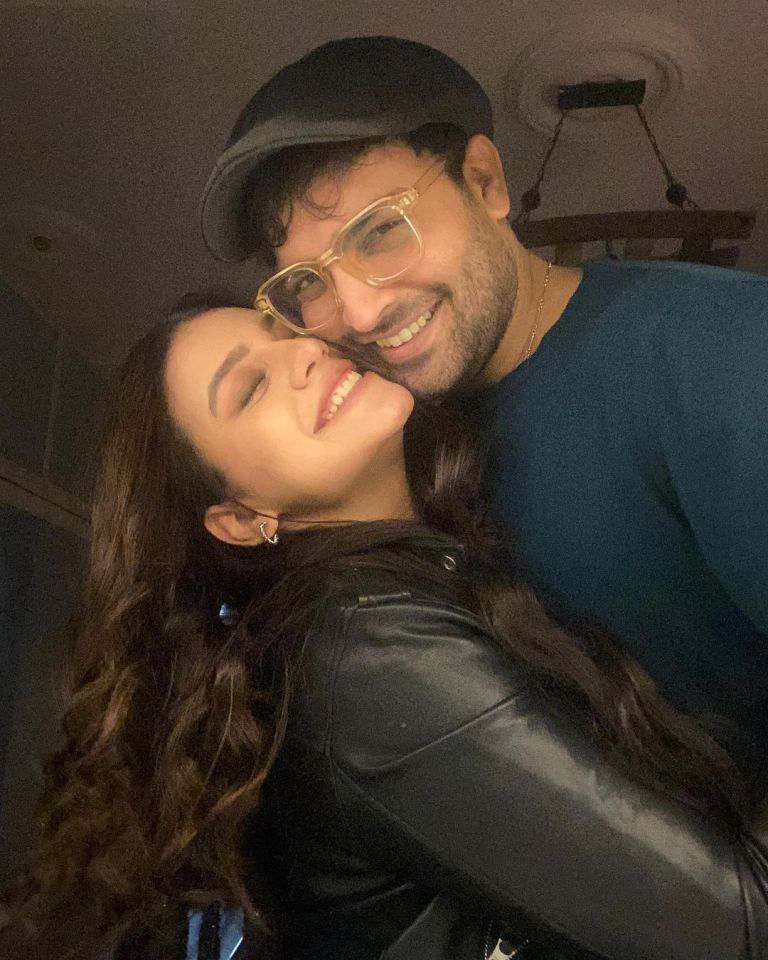 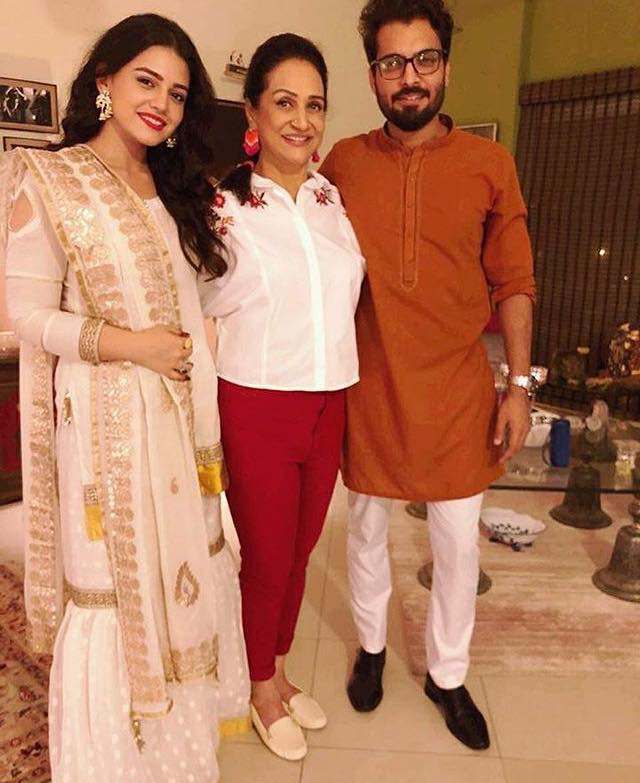 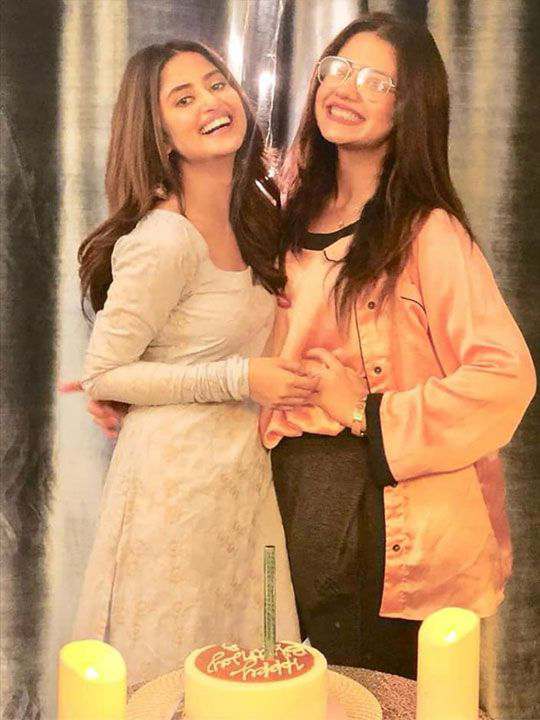 Asad Siddiqui with Fuchsia magazine disclosed this sad news where he discussed the pain they both had to go through.The brave man Asad Siddiqui clarified that it was not a miscarriage,Zara gave birth to a premature baby only when she was 6 months pregnant.He further added that his wife Zara Noor faced some health issues at the starting of her pregnancy.

He also talked about the impact of this thing on his wife and family.Asad also expressed that Zara Noor was in great depression and agony after this.She used to breakdown at small things and being a mother,It was very hard for her to handle this situation.He also asserted that he believes that whatever happens, happens for the best. His belief in Allah just lead him to bear this loss.The couple did not make this news publicly but announced it later. 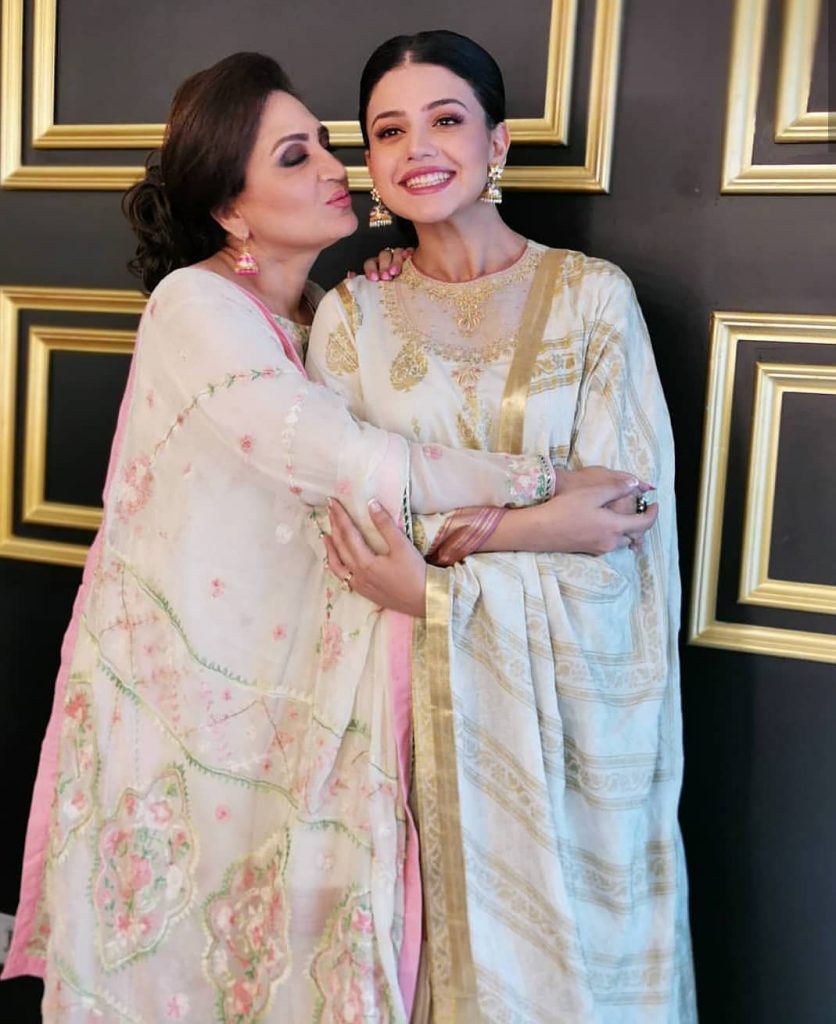 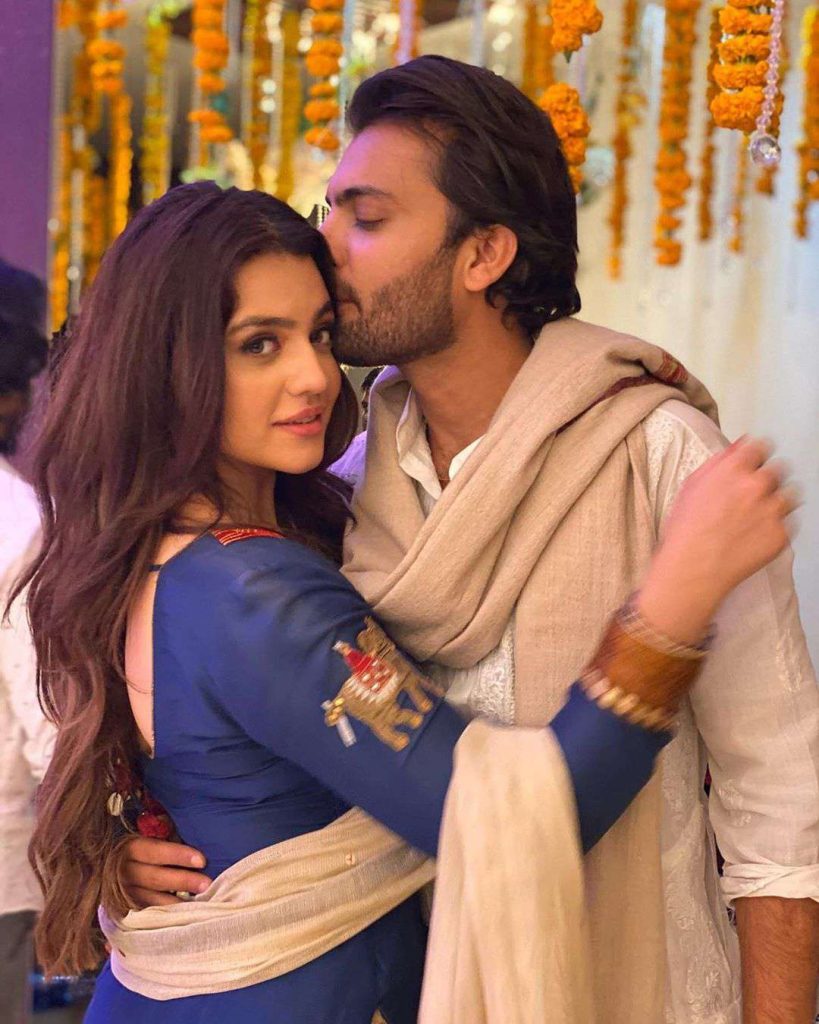 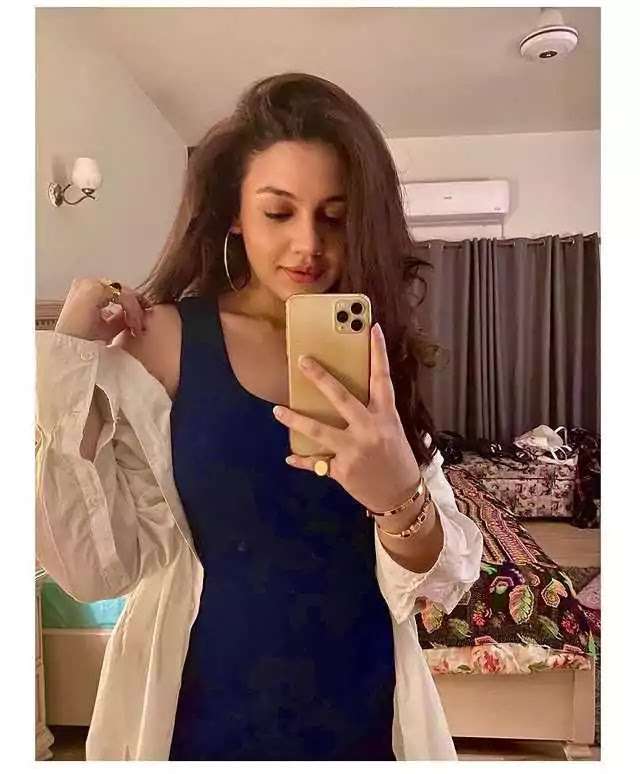 We are really sorry to hear this breathtaking news from Asad Siddiqui.We wish blessings to Zara Noor Abbas and Asad for their further life. 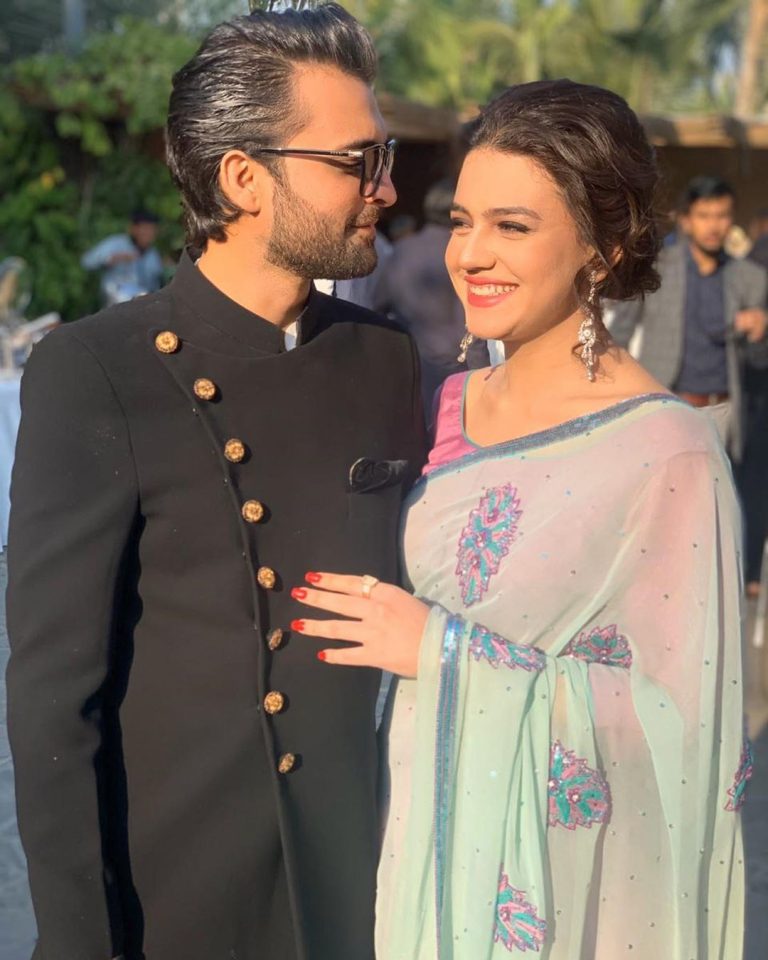 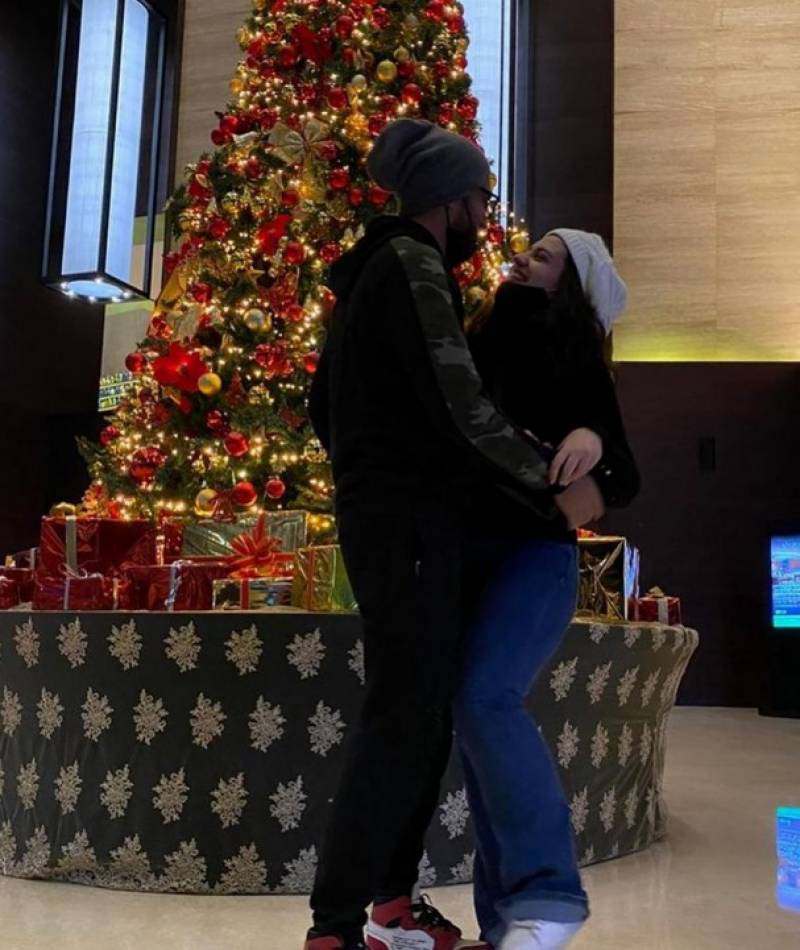