In this world,all of the things are mortal.We all have to leave these materialistic things behind and go upward.Some Pakistani celebrities died and people spread news like fire but today we will take a light on all of those celebrities or stars who passed away but there was no talks of them.

Late Farah Jahnzeb was a famous chef of Pakistan who passed away because she could not fight with breast cancer.She was a strong woman tho but we cannot interfere in Allah’s wish.She left this world on 21st july 2014 at the young age of 42. 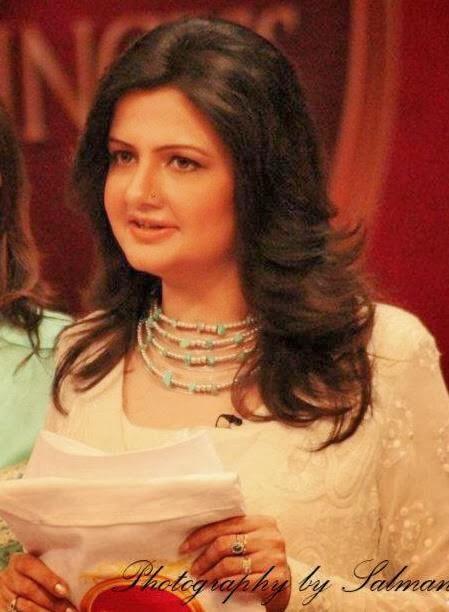 Bilal Khan was a Pakistani television host and actor who passed away at the very young age of 31.He came to prominence after her debut in 2002.It was very uncertain for his to die in a accidental gas explosion from his drama set.He died in the year 2010,a day before his 32nd birthday. 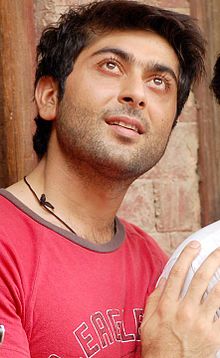 Shameen Aiman was a pushto singer.She was brutally murdered and the reason is still unknown.There was no news coverage about her and no investigation was made about her death reportedly.

Mehnaz Begum worked in radio and television as a host.She was also a film singer and got famous for her playback song in 1990’s.She was born in 1948 and passed away in 2013.

Tamanna Begum was a very famous actress of her time in the 90s.She was active and started her career at a very early age of 17 and got prominence later from her shows.She was born in 1944 and left this world in 2012 at the age of 68.She was born in Aligarh,India. 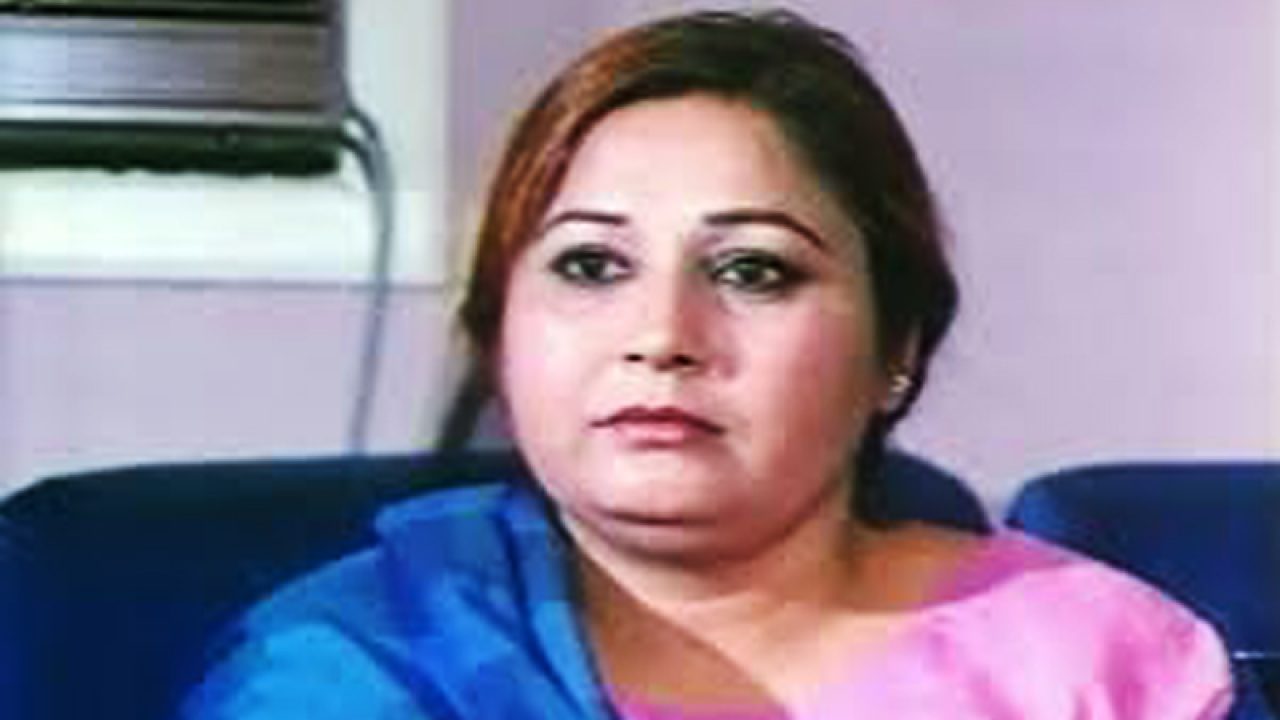